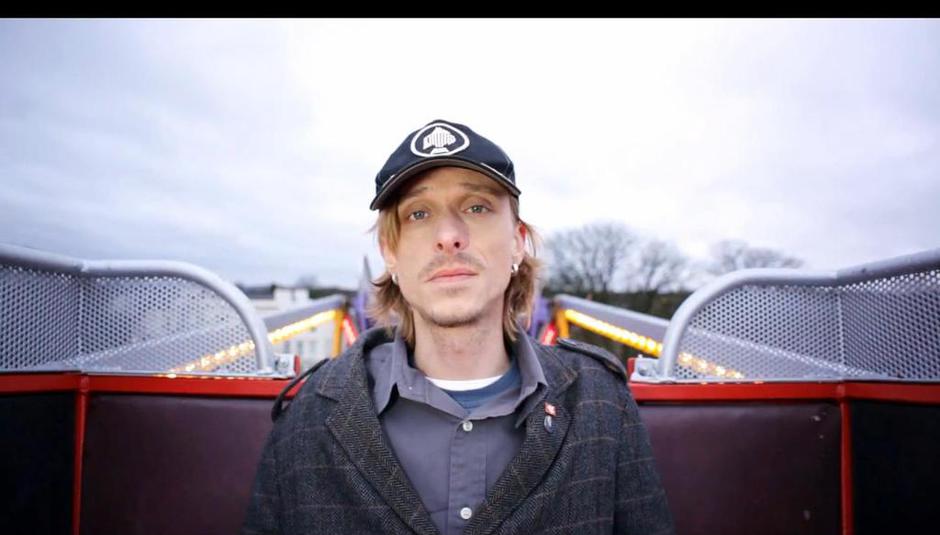 Hmmmm. A new video from Slow Club. It features Mackenzie Crook, he of The Office and Pirates Of The Caribbean fame. And that-film-about-the-underground-drivers-having-to-deal-with-suicide infamy. On a Ferris Wheel.

SC's Rebecca does the explaining:

“Lucy Needs, the director, had the idea for the video, all we needed was the person. Having seen 'Jerusalem' on the West End we agreed Mackenzie was perfect. So we sat and wrote a letter, edited out the bits where we were trying to be funny and left it at stage door, along with a copy of the album and our numbers. And he called me back and said he really liked the song and was up for it. Totally in love with him now, he is the best.“

'Giving Up On Love' is out on May 24 through Moshi Moshi. Slow Club tour dates below: