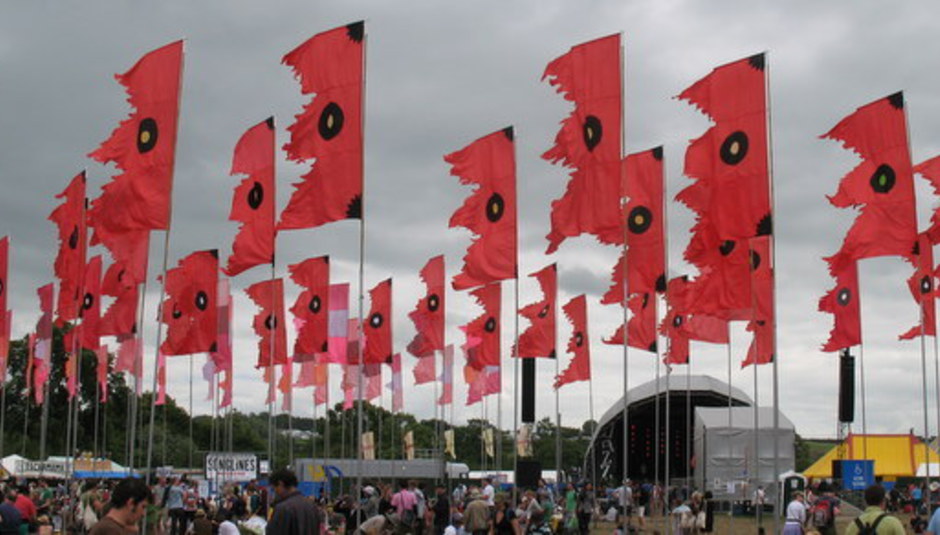 The Jazz World Stage at Glastonbury has been the cause of much consternation in recent years. This is mainly due to the fact that, whilst jazz in some form does exist in this particular arena, there's plenty of music which isn't remotely jazzy emanating from it. Perhaps Jazz/World may have been more apt?

This will all now stop, thank heavens, because the organisers have decided to rename it something a little more...homely. As of now it'll be known as the West Holts stage and Glastonbury organiser Michael Eavis does a little bit of explaining:

"We're going back to the real roots of Worthy Farm and its history with the name change for the stage. West Holts was a 'halt' originally; one of the two places where we had to open the level crossing gates across the old railway line to get the cattle through for milking. It was a fair walk up to the farm, just as it is now, and those cows took some driving!"

Which helps explain it all. As well as announcing the rechristening of the stage, the headliners have been confirmed for West Holts Stage 2010, and a good start it is. Here's who will be playing over the three days: