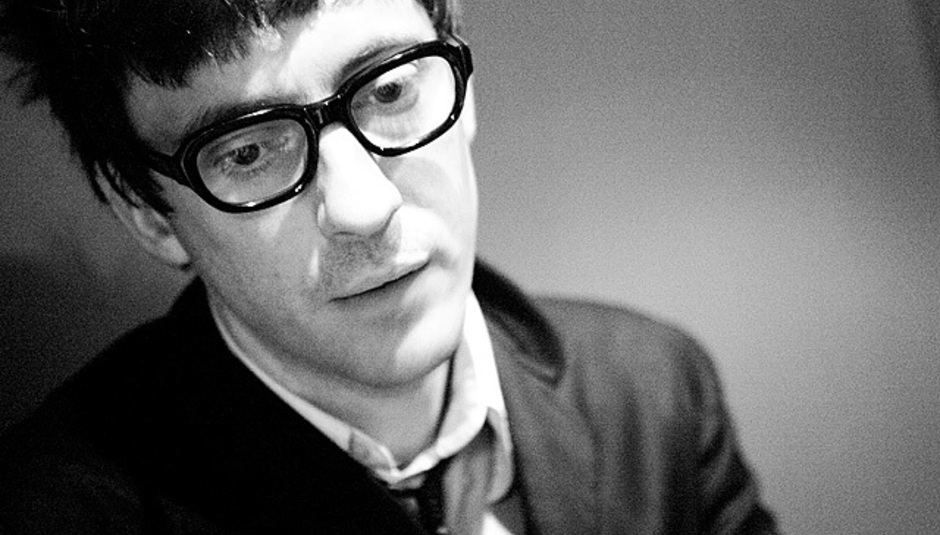 Graham Coxon has said that there is a part of him, however small, that wants to see America's 'global dominance' reduced to nothingness, and that it's his fantasy to see the country to 'start again', being cleared 'like an overgrown field' (via NME.com).

The interview took place along with Pete Doherty and was conducted by Instigate Debate. After a question about the prospects of 'us' bombing Iran, Coxon said:

"Part of me wants to kind of clear America like an old overgrown field that needs the stubble burning and start again. Just keep all the nice Americans somewhere while we do it. I think there'll be a lot less oxygen being used, a lot less greenhouse gasses."

The 'nice' Americans? The nice Americans? Way to sound like a sixteen-year old, Graham. He added:

"That's my little dream fantasy, that they have no importance in the world, they're not some sort of power, they think they're policing the world, and we can actually get back to how it used to be when us and Persia were good mates."

The interview also goes on to talk about the strength of Rupert Murdoch and his dominance of the media in this country and indeed the world. Unfortunately the quality of debate which is 'instigated' doesn't necessarily improve. Coxon does go on to talk about the media in general, though, expressing a distaste for The Guardian, in particular their music writing. He said:

He then went on to say that the reason for this wasn't that he got a bad review or two from them:

"It's not that they don't like me, it's just they misunderstand and they're unintelligent..."

Doherty then chips in:

"It's like The NME...I've got this clinging ideal to how the NME used to be. It's the same, the Guardian used to be The Manchester Guardian and spot on, the only intelligent voice out there for a while..."

Pete, The Guardian hasn't been The Manchester Guardian since 1959.

Watch the videos below. Jesus H Christ. If you can get past the first minute without cringing yourself to death then it's an achievement indeed. It's worth the pain, though...Pete also talks about prison, and uses the word 'pikey'. Naughty.