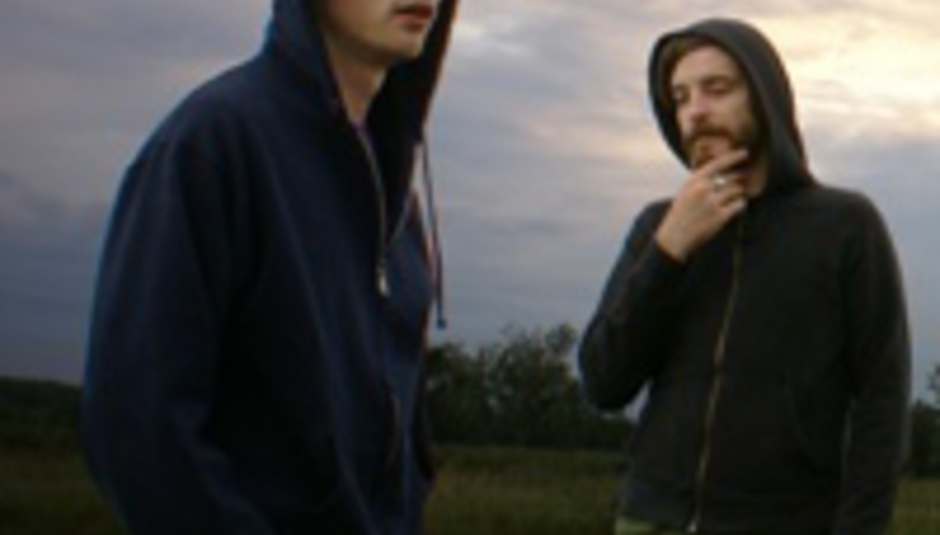 Last week Holy Fuck took advantage of the latest website to capture the imaginations (and penises, quite literally) of much of the internet-using world, by announcing their new record via ChatRoulette. They also streamed it there, in an unusual promotional campaign. I tried to find it but...well, you can guess the rest. The record will be released on May 11 in America, so hopefully May 10 in the UK, through XL. It's called Latin.

Now they're offering a free taster of the record, an mp3 of 'Latin America', which is embedded below and is the first single from the record. According to reasonably reliable reports, the line-up for this LP is the four men who make up Holy Fuck's touring party. That is Brian Borcherdt, Graham Walsh, Matt McQuaid and Matt Schulz. It was engineered by Graham Walsh, self-mixed with help from Dave Newfield, Paul Epworth, Eli Janny and D. Sardy. A fairly illustrious quartet. The album art can be found here.

They've also just announced a brief tour over here, for May. Dates and locations below: