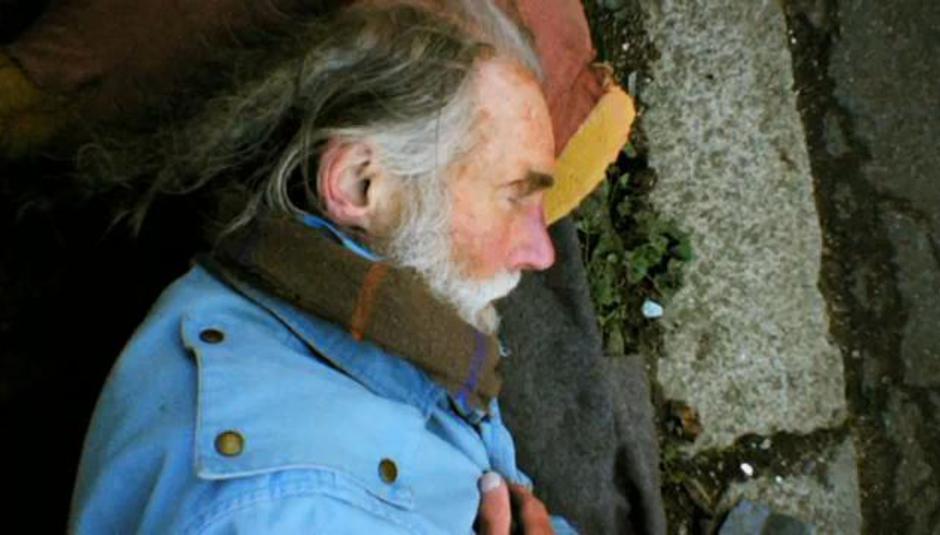 Watch: The Invisible - 'Jacob And The Angel'

Mercury-nominated trio The Invisible will release their next single on March 15. It'll be a free download, as is increasingly becoming the way for these things. The track is taken from their current and debut self-titled Long Player. It's called 'Jacon And The Angel'.

You're here for the video, I assume. So there it is, just down there. It was directed by Sam Walker and produced by Matthew Fone. If it does one thing, it makes you appreciate not having a gigantic bald spot on top of your head, the protagonist here sporting a slightly more untidy version of a haircut made most famous by Terry Nutkins. Proper bird's eye view, ennit.

They head off for Austin, Texas's industry-festival SXSW, but before then they play a handful of dates over here. They are below: