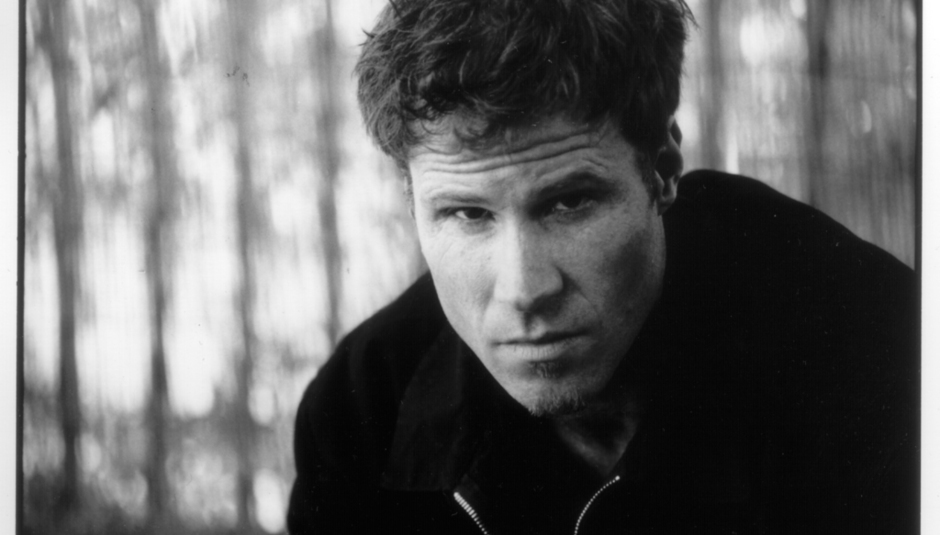 He of husky voice and a hundred thousand collaborations, Mark Lanegan has just announced a full European tour, spanning 22 dates and just under a month in time. Extensive. There will be a decent proportion of them in this country, and a couple in Ireland as well.

It's Lanners' first time playing SOLO this way for quite a while, last doing that on these shores when he was promoting Bubblegum, which was way back in 2004. Mark is joined by multi-instrumentalist Dave Rosser for the shows, which'll be a treat.

Tickets on sale now for most dates. Go here to get tickets for the UK ones.