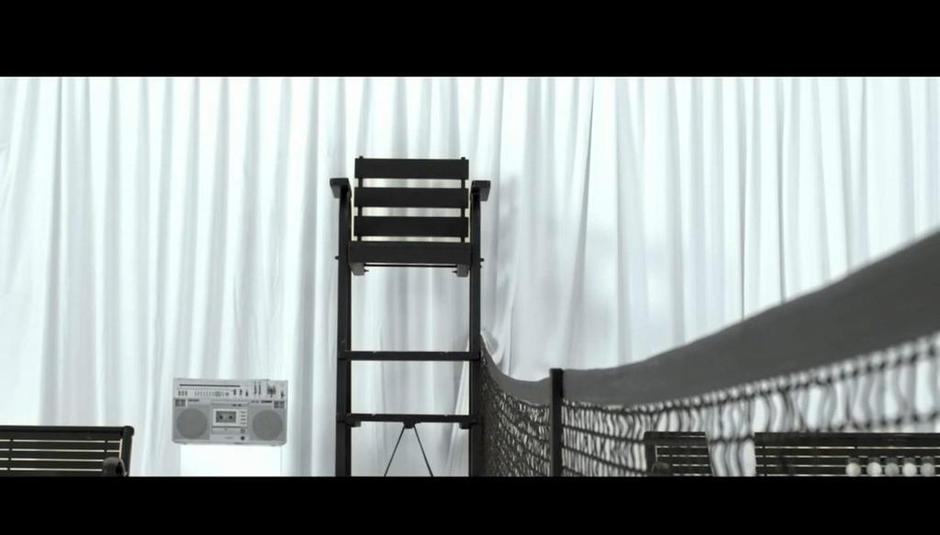 Those Vampire Weekend fellas sure know how to have a ball when it comes to making a video. Their latest slice of visual delight - for 'Giving Up The Gun - tops it all, though, without a shadow of a doubt. The last, Garth Jennings directed, one was goooood but it just didn't have that extra PING, y'know?

'Giving Up The Gun', however, features none other than RZA as a tennis umpire, a nineteen foot tall woman, and Jake Gyllenhaal doing his 'seriously mean' face. What more could you want. One of the Jonas brothers and Lil' Jon? Sure, throw them in too then.

Video directed by The Malloys.

Absolutely no way she'd win, she has an appalling technique.