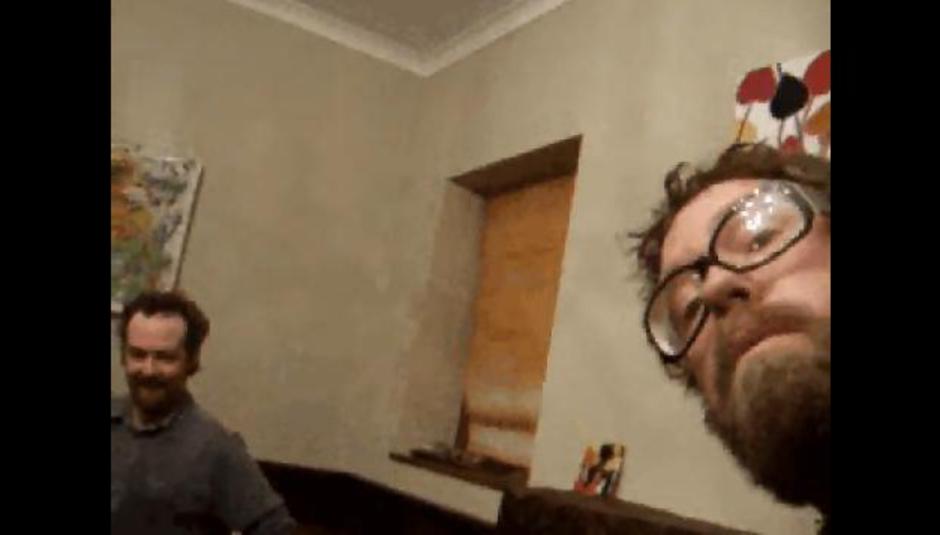 It's fair to say that it's probably not escaped your attention that American indie-rock gods Pavement have got back together, announcing their reformation late last year, as well as confirming a shitload of tour dates, including some at Brixton Academy and, of course, they curate their very own ATP Festival in the UK later this year.

What with the news of all that touring, drummer Steve West has compiled (so far) a ton of videos on 'how to survive on tour', recorded - we assume - during the touring of the other band he's in, Marble Valley.

We've embedded six below, but pop over to his YouTube channel to check them all out. There's even one of him at a Hull City game, which is pretty neat. Though being that close to a bunch of baying Wolves fans doesn't really represent the best chance of 'survival', it has to be said.

Pavement play a handful of UK dates, listed below:

Think they're all sold out APART FROM MONDAY 10.