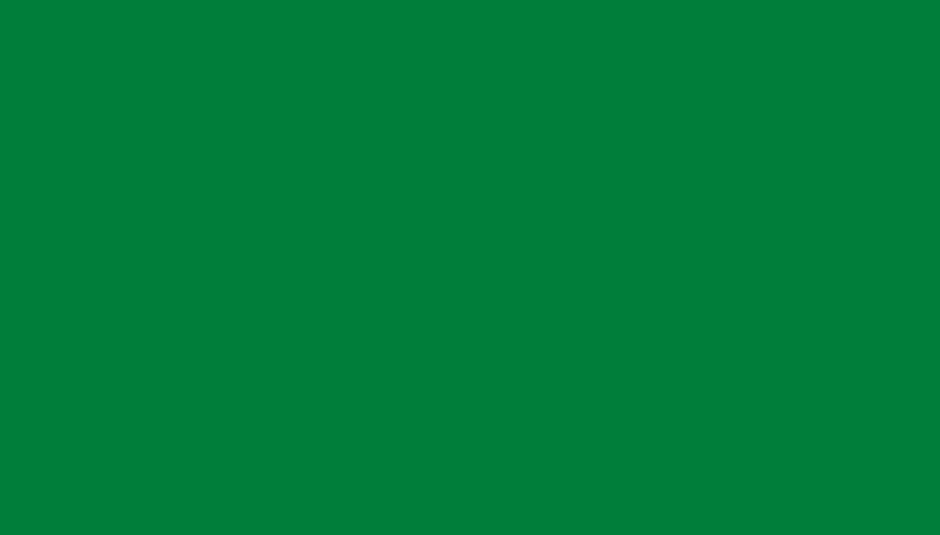 Now, it's not very often that we do totally serious news, but occasionally a time does come when a cause or campaign is genuinely worthy of our support and reporting. Today is such one of those days. Amnesty International have today launched a campaign to find the whereabouts of two Iranian music journalists who have recently been arrested in the country.

Behran Tonekaboni is the editor of Farhang va Ahang, a monthly music journal, and was arrested at the offices of his publication on January 5, along with the journal's music critic, Kayvan Farzin. Behrang's mother, Lily Farhadpour was also arrested at her home on January 20. The specific reason for the arrests are unclear, but since the presidential election protests in June last year, journalists of all kinds have been subject to arrest and subject to interrogation across the country.

Amnesty is calling for people to appeal to the Iranian authorities - The Head of the Provincial Judiciary in Tehran and the Iranian Embassy in the UK - , click here to find out more.

Tonekaboni was taken by police to his family home, which was searched and had items confiscated from it, including his mother's computer. He has since telephoned his mother twice, but his family have no information regarding his location since his arrest. He also suffers from asthma and a hear condition, which requires frequent medical attention.

“We’re seriously concerned for the safety of Behrang, Kayyan, Lily and countless others. The crackdown on dissent and free speech since Iran’s disputed election has been brutal and we’ve received many reports of torture.

“All three should be protected from torture and allowed access to their families, lawyers and the medical assistance that they need.

“And if they are being held solely for the peaceful expression of their views, they should be released immediately. The Iranian authorities have no right to lock people up just for speaking their minds.”