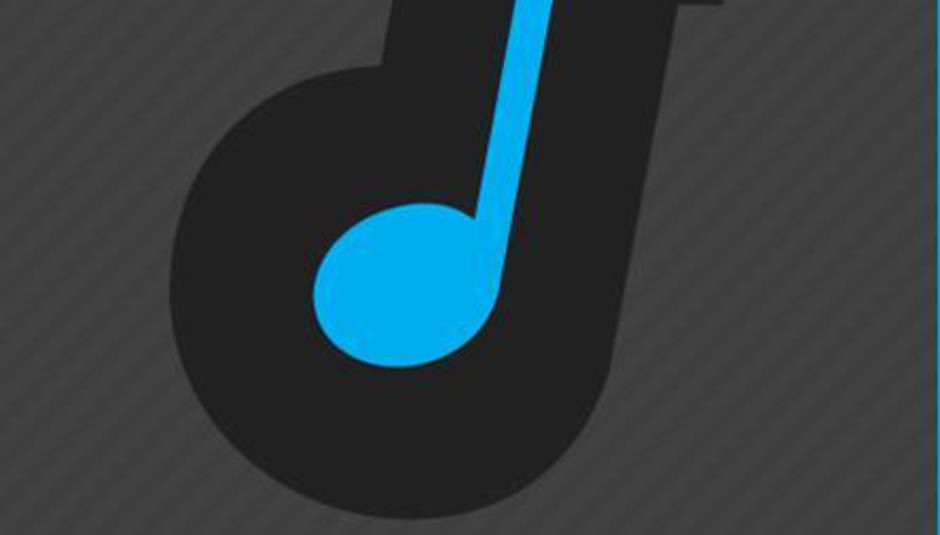 As far as football and music crossovers go, there's little which is really interesting. Or good. I mean, sure, there's the whole 'Pat Nevin has pretty good music taste' thing and then the former Nottingham Forest player who forms a (probably pretty bad) band, and the odd Half Man Half Biscuit song but, those excepted, nearly bugger all exists.

Which is why you might find it even more surprising/baffling/exciting that, according to reasonably reliable reports, former Manchester United and Norwich Striker Dion Dublin has invented an instrument. Yup. It's called 'The Dube'. Seriously. This is, seemingly, a play on words between 'cube' and the first syllable of his surname and is also a stroke of genius.

The description on the official website intrigues as much as anything else:

A stylish cube percussion instrument which comes in four sizes and can be totally customised in colour schemes and tones.

It's ideal for musicians, in schools, even DJ sets, the list is endless.

To be the first to hear the latest product news and about the website launch, just drop us your details below...

Oh, and the logo is a special specimen of design, too. As you can see, there are no pictures of the device just yet, and the only indication is that it'll be a percussive cube. So, we thought we'd put our imagination to the test/boredom to the sword and draw what we think it'll look like. Now, this could all well be about as likely as a Premiership comeback for the man, but I'm not letting any thought that there's the smallest chance that it just might be a load of hogwash enter my braincave. I've signed up. Have you?

Thanks go to meths for the info.