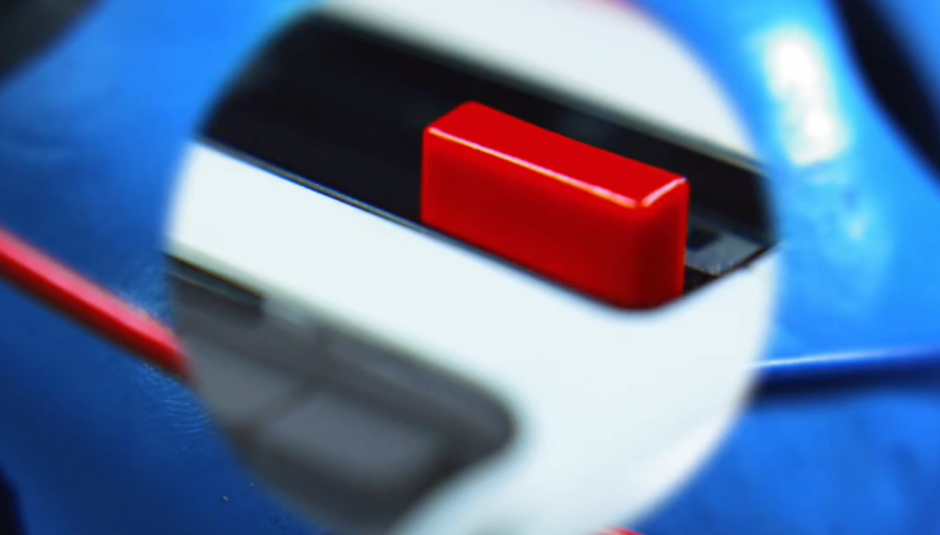 Ho ho ho, another round up on which to end the year. This time, though, instead of just WORDS and occasional pictures, we have moving images, videos for singles released this year, and it is our aim to present here the best NINE videos of 2009.

There's been some outstanding entrants this year, and some pretty piss-poor ones, too, but we'll obviously not be running those. It was hard to narrow it down too much, and that probably reflects the task in balancing the quality of the song with the quality of the video therefore some great songs with good videos got left out. So it is.

In no particular order:

These New Puritans - 'We Want War'

DiScuss: Is this the whitest list ever? Any better suggestions? Glaring omissions? Favourites from above? Sickened by The Hickey Underworld's video?