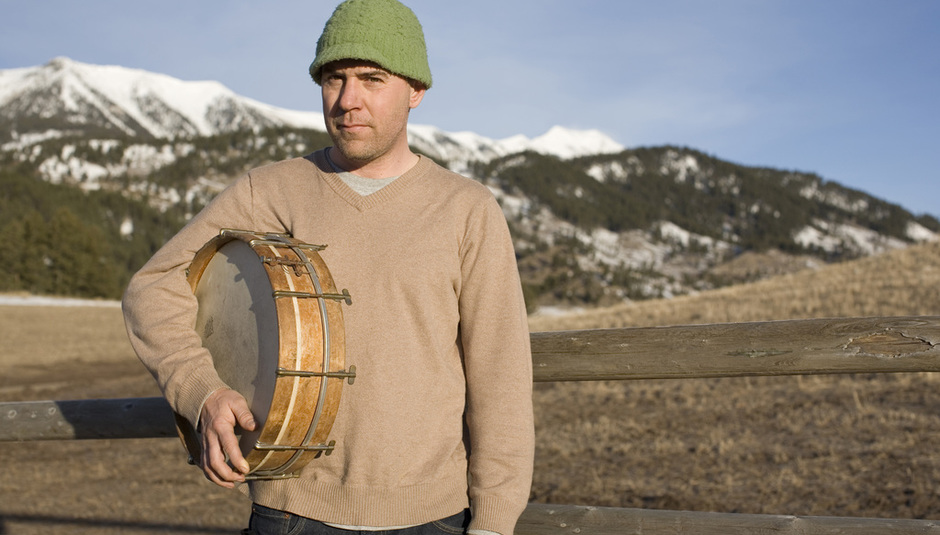 Yet more festive generosity to report now, as former Grandaddy frontman Jason Lytle is entering into the vague notion of seasonal spirit and giving away a WHOLE ALBUM, via Band Camp. He's a modern day marvel, is that Jason.

Here's the tracklisting. I'm not going to the trouble of capitalising the words, because it's fairly redundant. You can still read, cancha?!

Click here to visit his page, and download the whole album, obviously. It's a little Christmassy, I guess.

And here's what Jason has to say about the album himself, which is made up of improvised piano songs, which seems to be en vogue, for some reason.

Hello to All! This is Jason.

It is approximately Christmas 2009, and I am letting whoever you are know that I have a gift for you, if you want it.

I set up some microphones in my living room and recorded about 35 minutes of improvisational piano music, and...... It just so happens that playing my piano at home is one of my favorite things to do (in terms of music) so it was nice to be able to capture some of these moments of me just playing aimlessly and relaxed.

I hope you all had a good year and that next year will be even better!

oh yes, P.S. I should also mention that I am currently at work on a new album and although I'm quite sure none of the songs will end up on the radio......I'm guaranteeing that this will be the weirdest, most wonderful mayhem I have made yet!

Which is better? This album or the news of a new one? Probably best to enjoy this one first, to be completely frank. Earlier in the year, we conducted an absolutely bulging, mammoth interview with the man, click below to get the following parts: