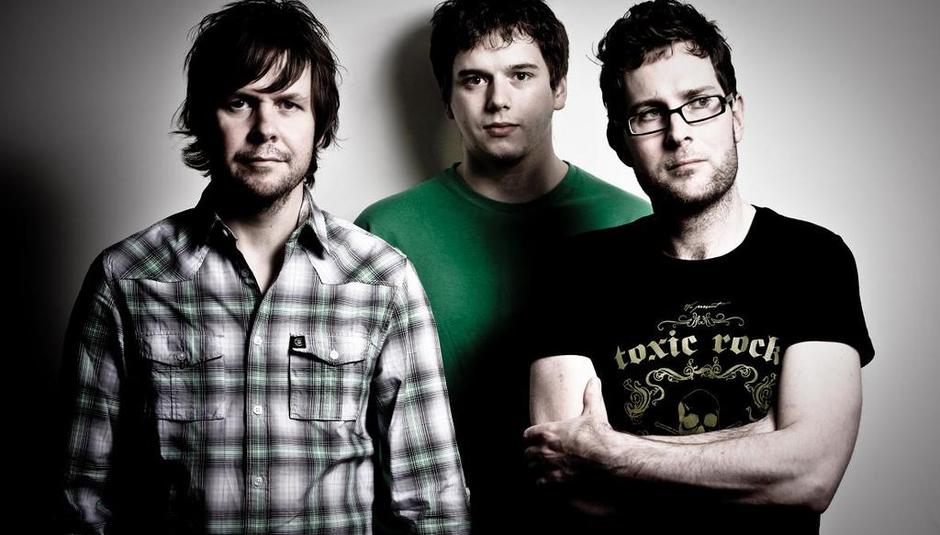 North Atlantic Oscillation recently scooped the (fairly) coveted prize of Drowned in Sound single of the week, as decided by Singles Lady Wendy Roby. So, it makes a lot of sense to run the video for 'Cell Count', the song from their Callsigns EP which took that prize, yeah? That, coupled with the fact that it's of a high quality. Sensible, logical.

You can catch them at these places in the next few days, taking over supporting Porcupine Tree from labelmates Engineers, who had to pull out.

They release their debut record, Grappling Hooks on Kscope in March next year.