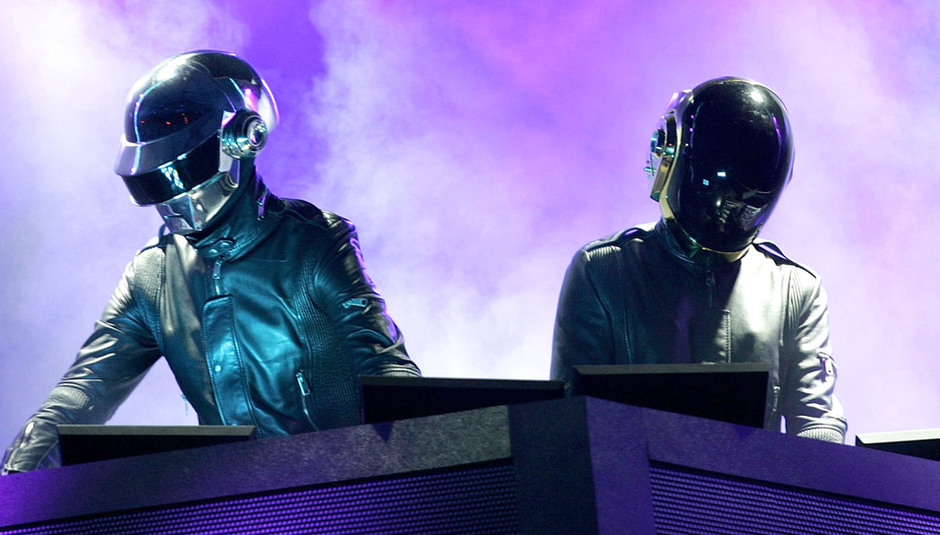 Possible contenders for BAND OF THE DECADE, Daft Punk, have had their tour dates for next year LEAKED, by someone close to the band, apparently. We bring this news to you in the form of a list of those very tour dates, which are supposed to be REAL.

Thanks to Undercover.com.au for this very interesting and useful 'news'.

Anyway, here are those datums, all of 'em in the Summer, apart from the ones which are in the Winter:

Ummmmmmm, interested? Or sounds like someone's left a synthesizer on? IS THIS EVEN REAL? In the meantime, here's someone doing something very silly to Daft Punk. Enjoy it or get irritated by it immensely.