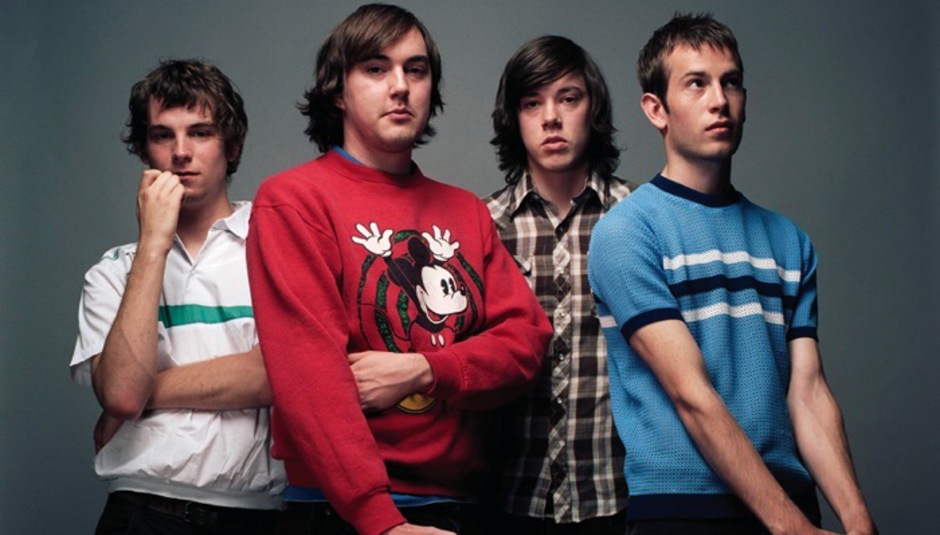 Are you a big fan of muscle-bound women and the popular music band Good Shoes? If so, you've come to the right place, because below we have their new video for their upcoming (OK, it's released in January...)...If you aren't a fan of either of those things, then you may not find this video to your liking. That said, it's fairly unlikely that you'd have clicked on this in the first place, other than to have a good old moan...

The single itself is released January 11, soooooooo not for a while yet, and the album, No Hope, No Future will be released a week later, on January 18. Another record to look forward to, then.

They're also going to be swanning around the country and playing MUSIC, and you can catch them at the following places on the following dates: