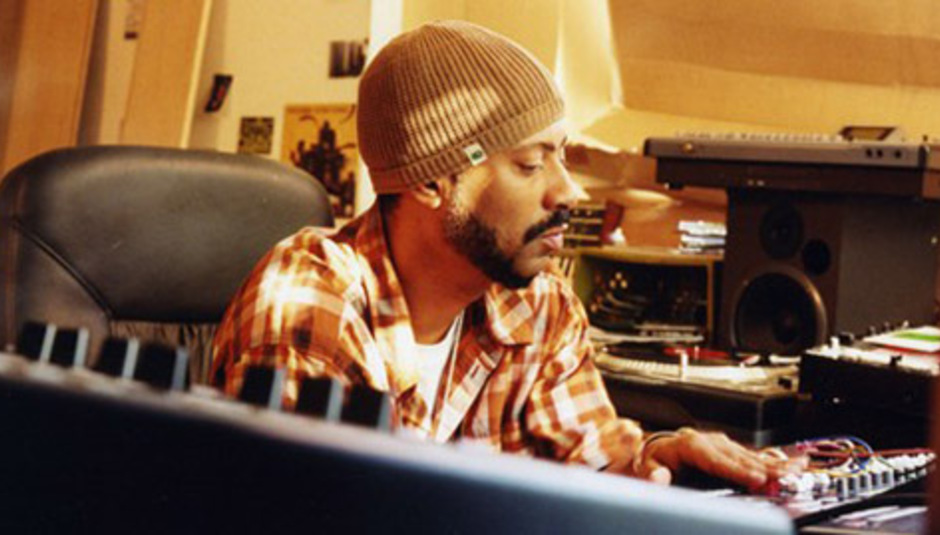 Madlib, a.k.a The Beat Kondukta and approximately a million other pseudonyms is fairly prolific, as well as equally high-quality. We've seen that all with Madvillian. Things won't be changing in the near future, either, as Stones Throw have revealed they are to release a whole TWELVE CDs and SIX LPs in a news series.

Entitled, for some reason, The Madlib Medicine Show, it'll be released once a month and will be a combination of the man's new hip-hop tracksm beat tapes, jazz, remixes, reworks as well as various other mixtapes of whatever tickles his fancy, all taken from his rather gargantuan collection of music.

The first edition of The Madlib Medicine Show is called Before The Verdict, which features Guilty Simpson. It's a 17-track album which is, we are told, acting as a prelude to their forthcoming album, OJ Simpson. More details on that can be found here, but in the meantime, you can listen below to 'The Paper' which is taken from Vol. 1 of TMMS. It's short and sweet.

The advance release date for the first edition is December this year through Stones Throw, WORLDWIDE release date is January. The Madlib Medicine Show No. 2 is "a mixtape of Brazilian jazz, funk, prog-rock, folk and psychedelia." and later editions will include Beat Konducta in Africa. Intrigued.