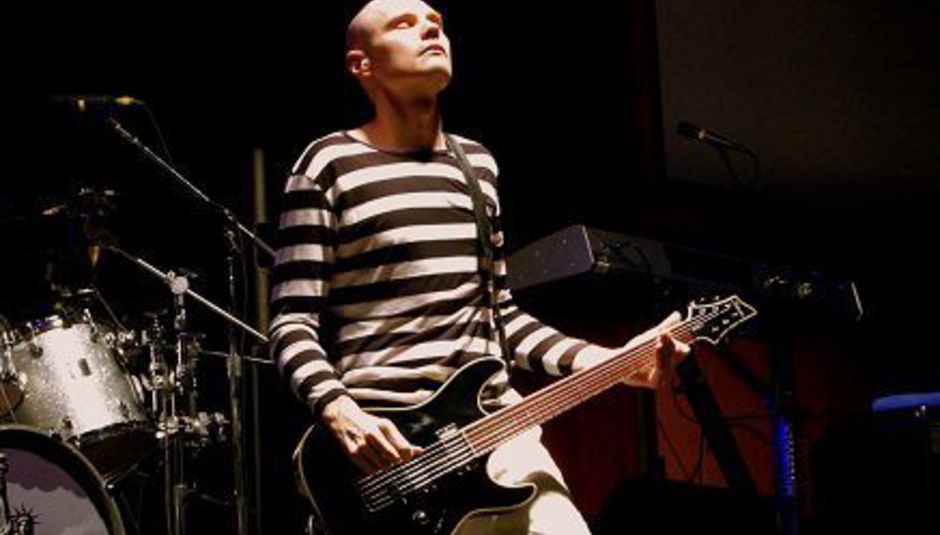 Smashing Pumpkins are to release ELEVEN new EPs brick by brick, piece by piece, little by little. The first one will be called Teargarden by Kaleidyscope, and tracks from it and the following ten EPs will be released individually as free downloads, NME.com reports.

The first track will be available around the end of October. The that will make up the eleven EPs and will eventually be physically released, too. It had been reported that there would be a 44-track album available for free, but this clarifies the situation somewhat.

"I want no limitations on what I can, and will do. I think the size and shape of the traditional album is just morphing into something much more in the moment. Four songs at a time will mean I can give my heart over to the music fully without giving away my now happy life."

On the subject of releasing his music for free, he added:

"I can’t afford it! But I would rather be free than rich. The [major] labels are dead ghosts walking, and they know it. They never should have left this mystic free, because I am way more of a pied piper than they could ever fathom."

No titles of the songs are available yet, but we will, of course, keep you posted.

In the meantime here's a couple of videos of Billy Corgan and co. in the studio, doing their stuff. Courtesy of Studio Dog.