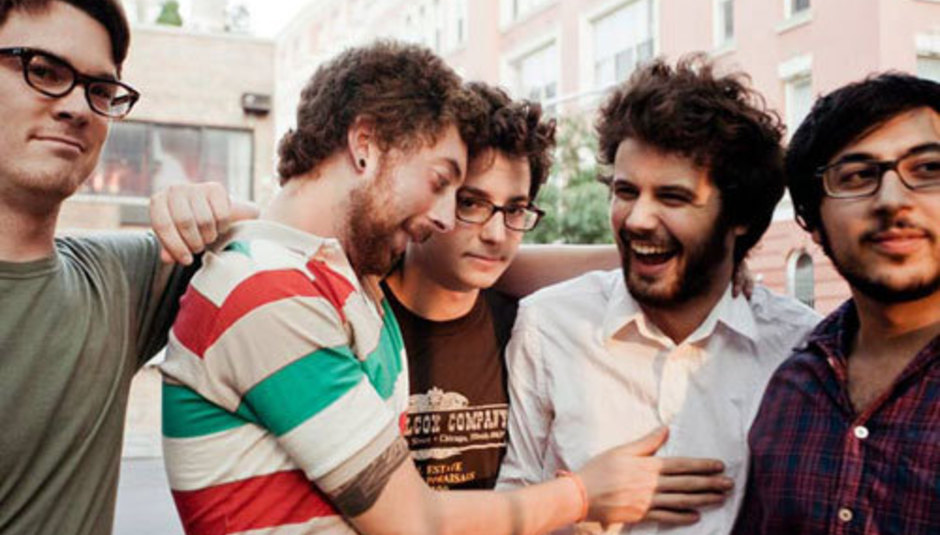 The finest purveyors of high-pitched electronica from either side of the world, Passion Pit, have just announced a fan-based competition which utilises a pun in a play on their name, and involves cameras and other such paraphernalia.

The compo, aptly entitled Passion Pics, is to celebrate the return of the band to the UK (dates below) and aims to chart and chronicle (if that's the correct word) their tour from start to finish, no stone left unturned, warts and all by asking fans to submit their photos of the tour. Cameras will be available throughout the tour and might look like the one below:

The very, very, VERY best photos taken will be selected by the band and a photo album (like a PROPER PHYSICAL ONE 'n all) will be made as a prize for ten winners. Aaaaaaaaand there's also going to be some screen prints up for grabs. For more details on the comp, visit the official Passion Pics website where you can submit your pictures and read the small print.

Support on the tour comes from The Joy Formidable and Max Tundra.

As well as all that photographical excitement, they've also got a single on its way, the next in line to be taken from Manners. It's called 'Little Secrets' and is out on November 16 through Columbia Records.