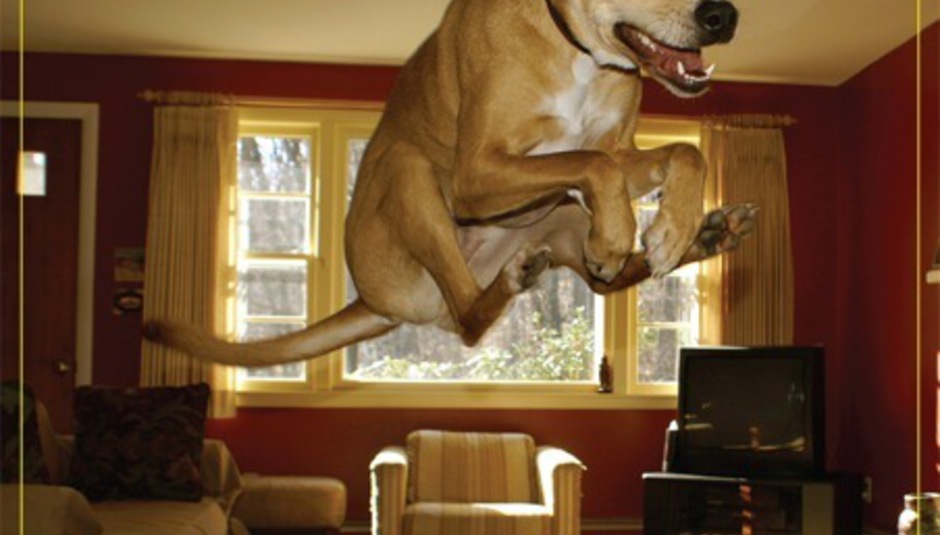 This time round it's the tracklisting of the album - which is out on November 2 on Geffen - which has been announced.

Found on the standard album will be these tracks in this order:

AND the DELUXE edition also includes these tracks:

These titles sound like a return to classic and fantabulous Weezer, don't they? We can only hope so.

What we didn't tell you last week when we perhaps should have is that the album art has been revealed and, by god, it's an absolute cracker. Rumour has it that the picture first appeared in a National Geographic edition, Rivers then saw it and sought out the photographer for permission to use it as the cover. He obliged and here we are, an album cover for the mighty Weezer. Sweet.