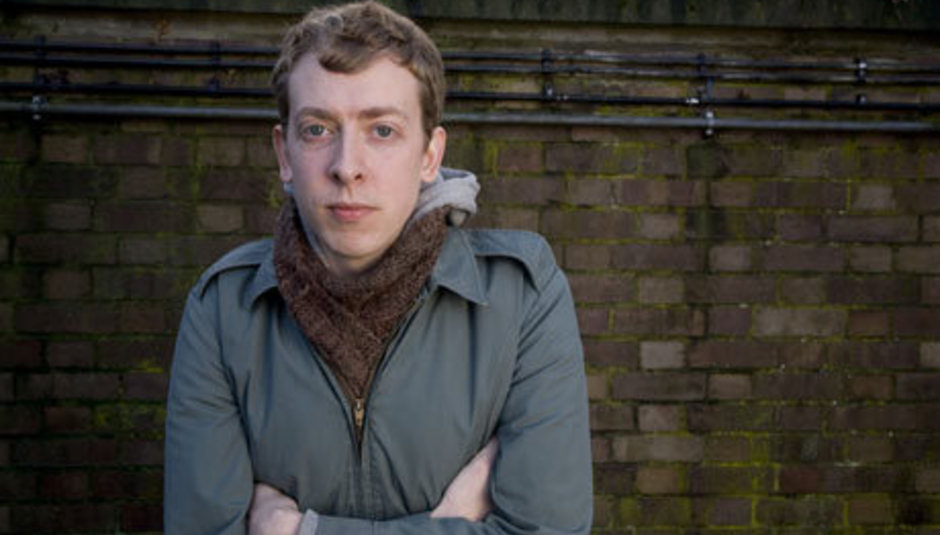 Asthmatic Kitty's D.M Stith will be releasing a new EP, entitled Thanksgiving Moon, in November this year, following on from the LP Heavy Ghost and the EP BMB.

The EP is the second in a series of three and will be released around Thanskgiving time, naturally. The track 'Thanksgiving Moon' features on Heavy Ghost and is, without a doubt, one of the many highlights in that beautiful, brilliant and mystical record.

Elsewhere on the EP there's a cover of David Byrne as well as a version of 'Pigs' (also on Heavy Ghost) which features the street band from Bloomington, Indiana. In addition to all that great stuff there's also a couple of remixes of the title track, one by Michna and one by Rafter. Superb.

The complete tracklisting is below:

Yet, that is not the end of it. Oh no. One month after the Thanksgiving Moon EP is released, the final in the series will see the light of day. That'll be called Braid of Voices and will be based around the track of that name from Heavy Ghost, a little unsurprisingly.

Stith also covers the bird-voiced Diane Cluck whilst Bibio, Ensemble and Clark all remix the title track. Jazz-duo I Heart Lung contribute to the final track 'Wig' and the tracklisting for that is also below: