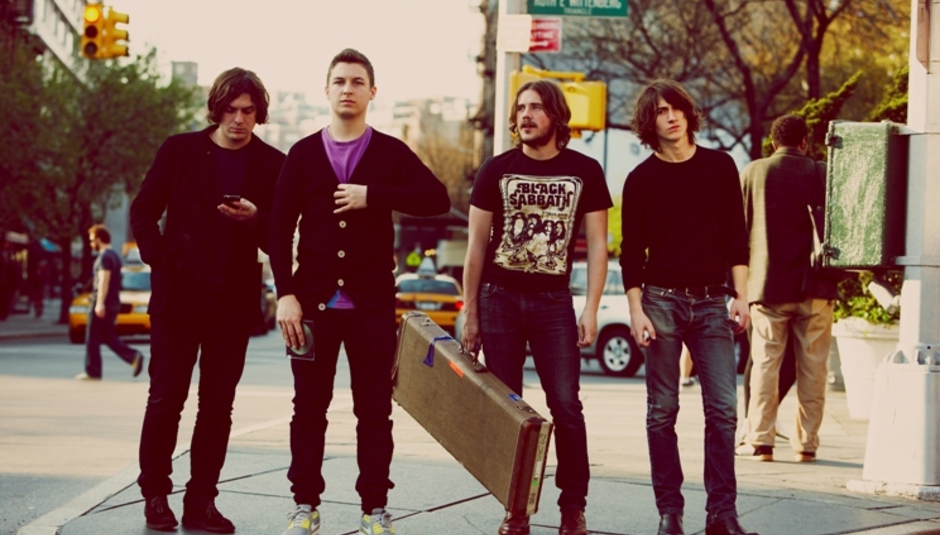 Arctic Monkeys truly need no introduction whatsoever, so there won't be one. But yes, they've just announced a UK tour for November, doing the usual arena stuff because well, they need to play quite large venues with all those fans, don't they?


Tickets for the above go on sale to the general public on Friday September 11 from 9AM. You can get them at Gigs And Tours, Ticket Master and Gigs in Scotland. Or you could ring the 24 hour customer care hotline, if you fancy some personal interaction, or the possibility of and solving of problems. Do that by ringing 0871 2200 260 or 0844 826 2826.

In the meantime, watch the Richard Ayoade directed video for 'Crying Lightning'.