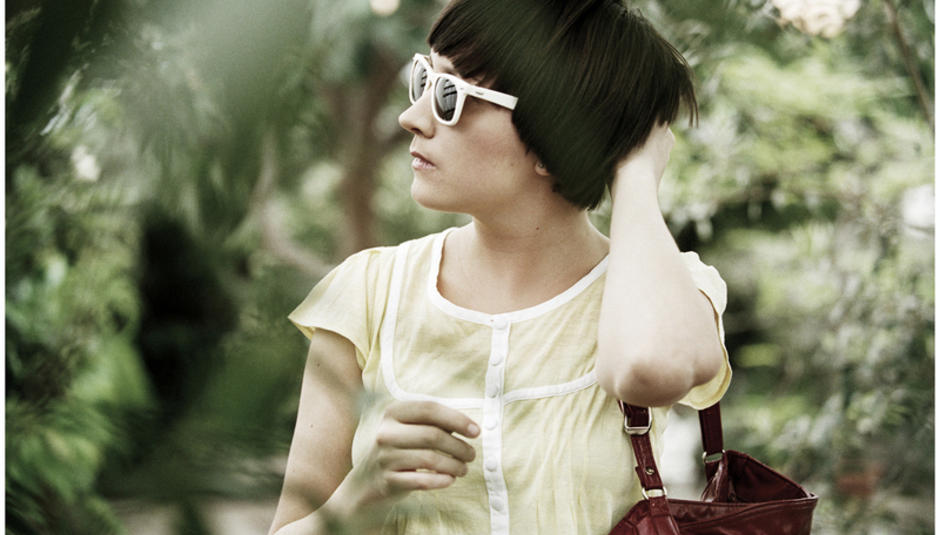 You may know Victoria Bergsman as the former lead singer for Swedish indie-pop maestros The Concretes, but since leaving the band she's been busy working on her solo project, Taken By Trees, releasing the debut LP Open Season in 2007.

Since then she visited Pakistan to record the follow-up to Open Season - entitled East of Eden - something which sounds like it was a bit of an adventure. It's fair to say that, on first listen, it's more than tinged with local sounds and influences. It's now all recorded, mastered and ready to be released on Monday, September 7.

BUT...before it's officially released you can listen to East of Eden exclusively on DiS by using the below player, courtesy of Rough Trade. Click below for the Bergsman-y goodness! No prizes for spotting the Animal Collective cover.