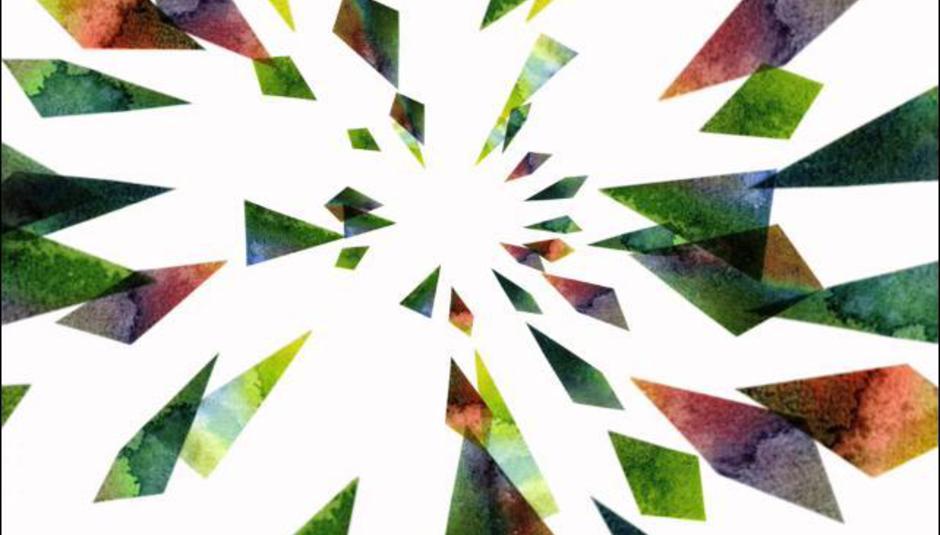 Wildbirds & Peacedrums don't half make a racket for a duo. It's a beautiful racket, but a racket nevertheless. And, speaking of beauty, here is the video for their upcoming single, 'My Heart', taken from their secon' record, The Snake.

At the moment the husband and wife combo are touring their native Sweden, before going onto other parts of Europe - including a show at The Union Chapel with Loney Dear - and then Europe.

And below is the video for the Sara Frisk directed and animated 'My Heart'. It is vaguely reminiscent of a blotting paper and ink accident, though a little more focused on the whole.