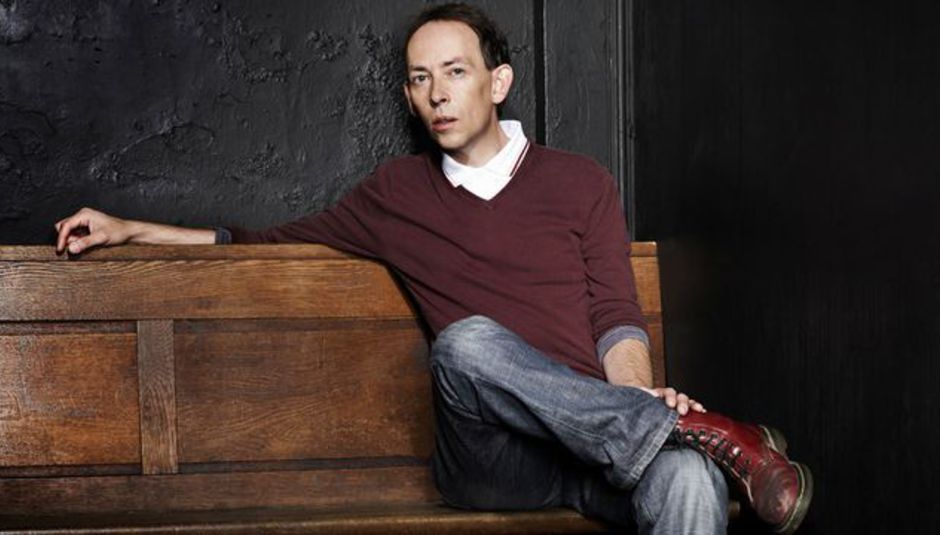 Steve Lamacq is to leave BBC Radio 1 after 16 years on the station, following a right royal rejig in specialist programming.

Lammo currently hosts a Monday evening show on Radio 1 but also has a daily show on BBC 6 Music, and appears weekly on BBC Radio 2. These shows will be continuing, you'll be glad to hear.

He had previously hosted such shows Radio 1 as The Evening Session, which he presented with Jo Whiley (tolerance) and Lamacq Live.

“It was a wonderful opportunity to try and subvert pop music radio from within, which I hope we managed to do more often than not.”

Second-greatest living Welshman Huw Stephens starts a weekly foray to explore the very edges of experimentation in new music, trying to find the most talented and interesting of producers, bands, shops, websites and, well, anything else the music industry has to offer.

Most excitingly, for fans of musical documentaries at least, Mondays 9-10PM will be the weekly slot for such things. The show, called Radio 1 Stories will chronicle musical back stories of some of the greatest artists of the last decade, like Tiesto, and other bit-part players like Jay Z.

Upcoming in that particular slot will also be Radio 1's Story Of The Noughties - a ten part series looking back at the past ten years, oddly enough.