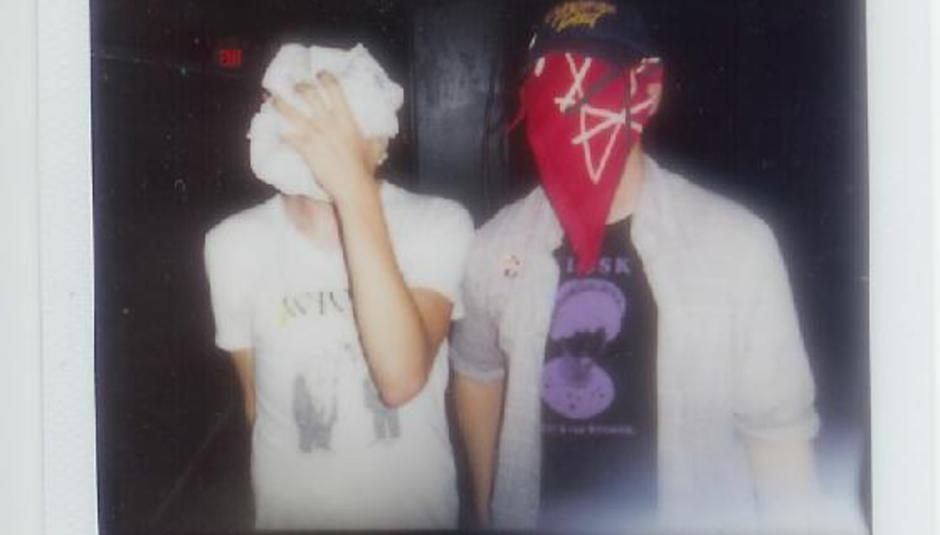 Exciting news for fans of the rhythmic-punk-noize LA twosome No Age, they have a new EP called 'Losing Feeling' coming out on 5th October (download and 12" vinyl release only) and to coincide they are heading out on a short European tour. Plus we hear there are more dates to be announced shortly.

Oh and you can stream and pre-order the EP over on subpop.com