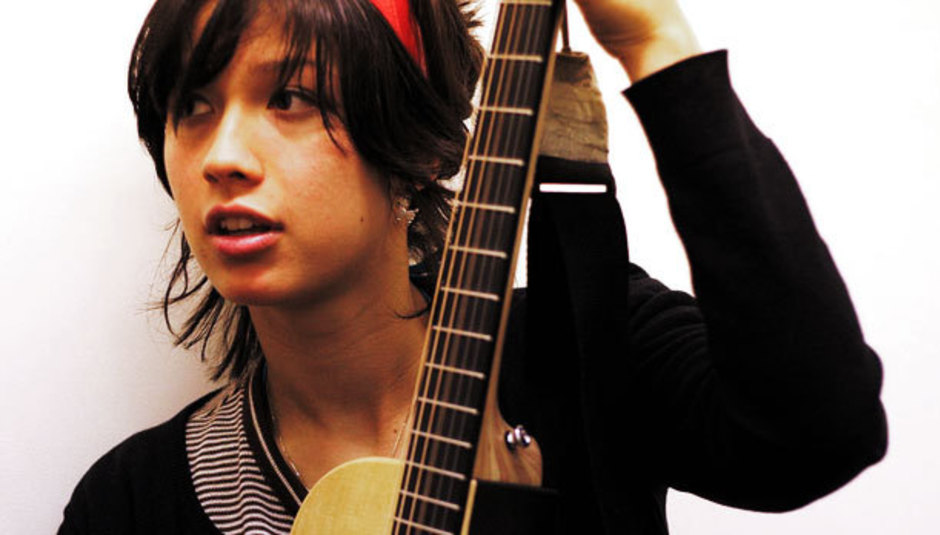 London femme-folk protagonist Emmy The Great is to enrapture the general public with her music once more as she releases a new EP, The Edward EP next month. She also has Pure Groove in-store er, in store for those who live in London.

Emmy decided to put out the EP after playing some of her older songs whilst touring, using them for encores, and well, one thing led to another and it formed the four-track Edward EP, which will be put out on her own Cold Harbour label on August 10.

“Recording this EP brought back a lot of memories of when songwriting was done on a whim, and before anything got even remotely serious, and it's brought a lot of joy back into my songwriting now.”

“Siouxsie Sioux once said when she sings her old songs she recognises that they were naive, but she stands by them, and I feel the same way.”

What with it being high summer and all, Emmy is playing a whole host of festivals in the near future including Indietracks, Green Man, The Big Chill, Kendal Calling as well as that in-store performance at Pure Groove, Farringdon on August 11.

If you ever need to remind yourself of Emmy's Greatness, look no further than below.