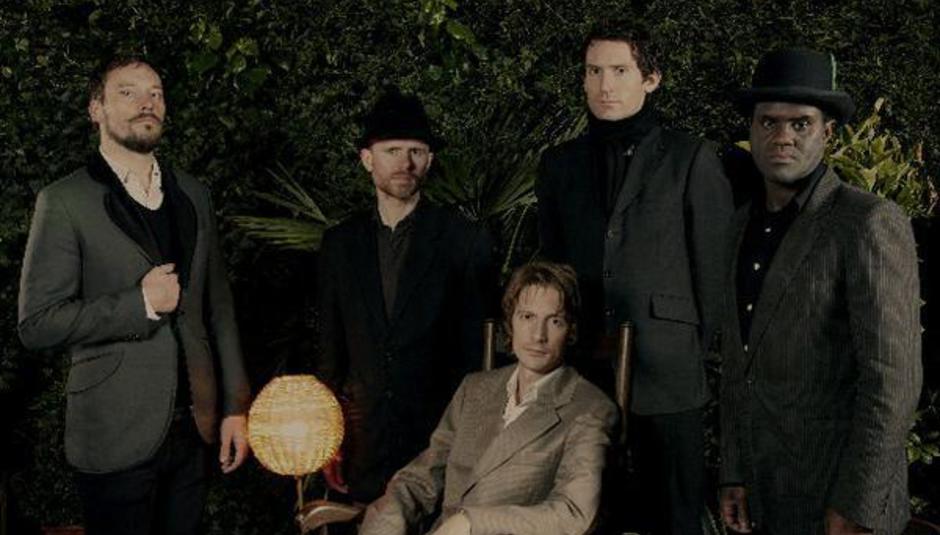 Ahoy fans of 7 inches. The Too Pure Singles Club is releasing the May instalment this coming Monday (May 18). This time it's the début from Londoners Magic & Fur, with 'Christine' and 'Apple Falls' as the b-side.

The video is a bit of an entrancing headfuck. Maybe stick it into Yooouuutuuube to make it even more so.

So far this year the Singles Club has seen releases by Pulled Apart By Horses, Peggy Sue, Bear Hands and Friendship. Just 500 copies of each 7" are pressed and to date every one has sold out in its first week, so they're selling like the proverbial hot cakes.

Three Trapped Tigers are next on the rota for June, followed by Skeletons in July and The Vivians in August.

For more information on Too Pure's Singles Club click here.