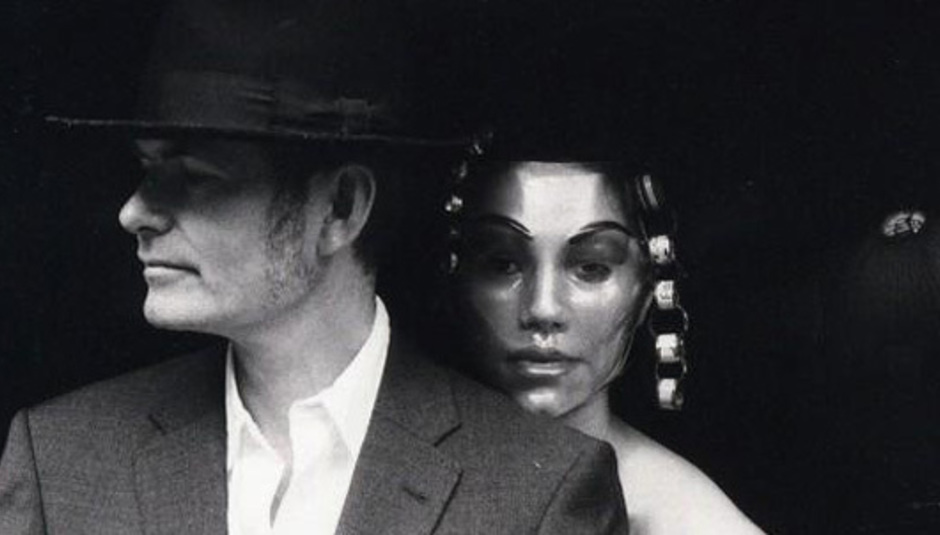 Here's a selection of videos that have bought light into our dull March days, and hopefully will do the same for you.

The video for 'There Are Birds' was made by the studio who did all Peter Jackson's effects for Lord of the Rings. New Zealanders are doing it for themselves.

Riding the afrobeat wave comes Blk Jks, who are actually African! Lolz. 'Lakeside' is unclassifiable, but churns like a muthafucker.

The video for 'No One Does It Like You' features dancing soldiers and ghosts. You want to see more? Of course you do. So click.

If more proof were needed that there was something slightly off kilter with our Atlantic neighbours then this video for 'Maps', performed entirely acapella, is it.

The return of Mr Wolf is marked by a self directed video featuring Patrick donning bondage wear. Keep your eyes open for a glimpse of posterior. wolf whistles (pun intended).

Of the many, many, many things to emerge from the hullabaloo in Austin last week (SXSW, duh), here's one of the best. The buzz for Veckatimest continues to build.

One song that DiS hasn't been able to put down is this, the first single off PJ Harvey and John Parish's record. Super slow-mo + bouncy castle + rain + PJ Harvey = visual loveliness.

The second track to be heard from The Maccabees forthcoming Wall of Arms. Minus points for unwarranted wooly hat.

Some maverick has combined 'No Hope Kids' and a public safety film called The Finishing Line to create this video. Never has ignoring rail safety looked so fun.

Get Panda Bear's song 'Take Pills'. Add visuals and sound distortion by Bryan deGraw from Gang Gang Dance. Result: this. A video that is probably a fairly accurate view of what goes on inside Noah Lennox's head.

Another in a long line of fabulous Take-Away Shows, this one features Iceland's favourite sons Sigur Ros performing 'Vid Spilum Endalaust' in a French restaurant. Glorious.

Sebastien is universally known as a 'pervy French musician'. This video is only going to make that view more concrete.

BONUS! Where The Wild Things Are Trailer

If you're not excited about this, then essentially you have no heart.

DiScuss: Which vids have you liked lately? Share links to your favourites below...