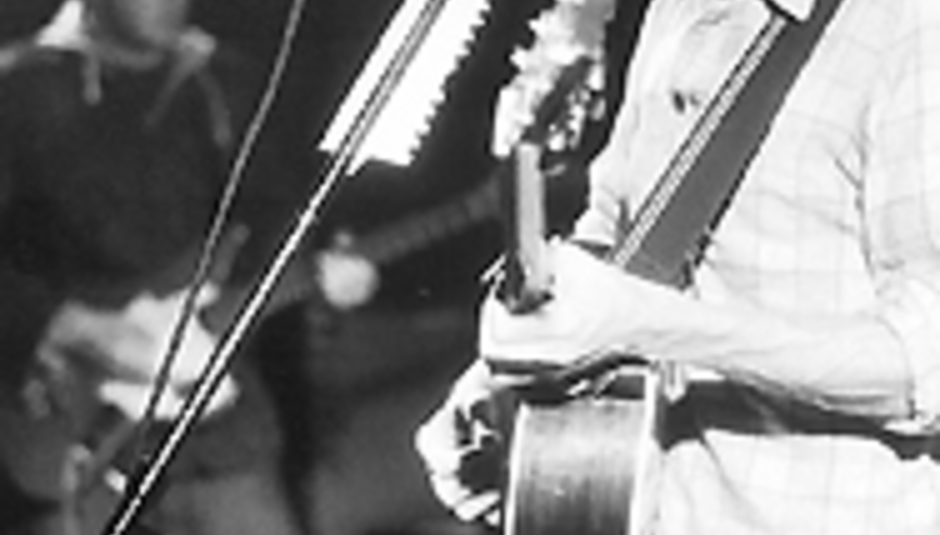 Long-time board favourites Brakes are back with a new single and they've been on the blower to DiS with an exclusive link to its accompanying video.

'Hey Hey' is the first cut from new full length Touchdown - the band's first for hometown label FatCat - and the promo below was produced by iseetigers, whose Nick Power had this to say about the clip:

"Hey Hey was filmed in Brighton over a weekend in early December. The main worry was keeping the doughnuts clean and dry for continuity and producing the best 'roll'. If there was a synthetic giant doughnut rolling event in the 2012 Olympics I'd win! We came up with the doughnut idea pretty quickly after hearing the track, it's got such momentum that builds and builds so we had this round object rolling through town in our heads. The Pied Piper doughnut idea soon followed. The band were happy with the storyboard so it was a pretty smooth process, all completed within five weeks of treatment being accepted."

'Hey Hey' is released on February 16th via FatCat. Touchdown follows in April. Expect a full track-by-track rundown from the band soon.