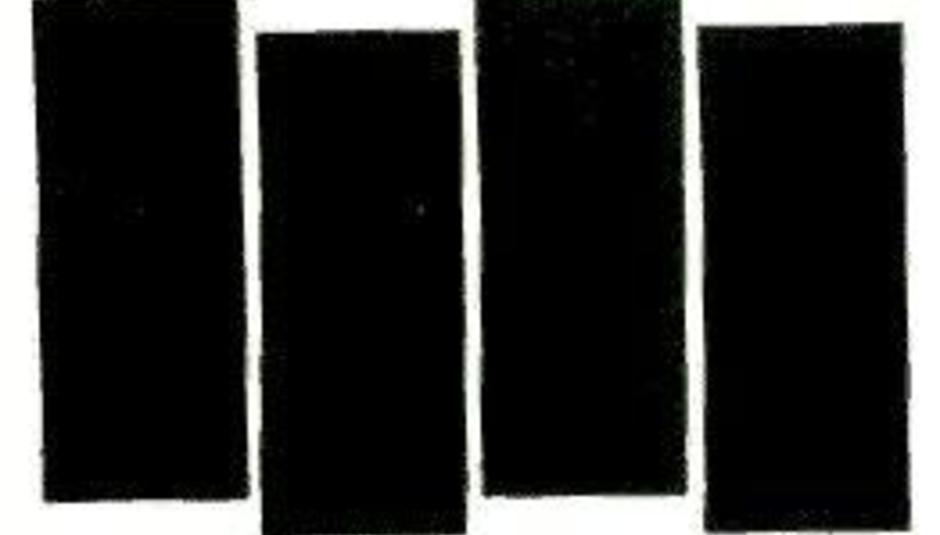 With the country’s collective heads fully in the brace position as we hit a recession and witness the emergence of a hell-bent, hockey mom as potential vice president of the USA, there may still be hope on the horizon.

Historically, during dismal financial and social conditions also comes the most potent, exciting and inspiring art. It could even be said that without the tight budgets, lack of food or housing, we might not have some of the musical genres, movements and bands we celebrate today.

One of this writer’s favourite quotes of all time comes from a New Orleans musician – part of the Hot 8 Brass Band on the topic of playing music after surviving Hurricane Katrina: “Music is our distraction from destruction”. That’s pretty poetic. With this ray of sunshine peeking out from the cloud with its diminished silver lining, let’s start this debate by looking at a few past examples of just why we should perhaps be so excited, even grateful that we're on the verge of recession.

As much inspired by poverty as by the wish to be wildly creative, it was based around a particularly dangerous, decrepit part of downtown New York, the Lower East Side, if you will. With police intervention unlikely, the reputation of the neighbourhood far from savoury, punk-inspired bands and maverick artists were allowed to run amok. This led to shows at New York’s Artist Space, a non profit art gallery, for a number of bitter, nihilistic underachievers. Brian Eno, as a result, recorded the influential No New York_ compilation, which documented and highlighted the sonic adventurism being attempted by people barely able to afford to eat. Lydia Lunch got her name because she’d steal food for her artist friends. Let’s be honest, these social misfits simply oozed menace, desperation and ominous intentions, so it really is no stretch of the imagination to believe that their penniless ambition could not have been replaced by anything else and reap the same results.

Hip hop is easily one of the most important, and obvious, musical genres to have arisen from low income and social conditions. The reason for its sudden widespread prevalence in the late 70s was down to this: you could be poor and rap. All you really needed was a voice and your own words. You’d entertain entire house parties and there were no expensive instruments to learn. How this now relates to the multi-billion dollar industry we all know, and some love, is neither here nor there. For something so pure to come from such a desolate background and conquer the sales of pretty much every other genre going is inspiring. It’s a style that arose from necessity and circumstances, and it could be argued that with prosperity and acceptance the art-form (and its propelling anger at injustice) lost its way. It certainly wouldn’t have found itself without the artists needing to resort to basics.

Whether inspired by punk’s ethos or its pace and expression, the message of hardcore was clear: do it yourself, in your own way because no one else is going to do it for you. If you subscribe to the Dischord Records school of thought – and you really should – then this means not only will all recordings, record sleeves, distribution and releases rely on your own hard work, but also you wouldn’t charge more than is necessary to keep everything running. So, rather than profiteering, these bands – Minor Threat, DOA, Rites of Spring, Fugazi**, pick your favourite – were practically wallowing in poverty. They charged minimal amounts for all-ages shows and made sure the music could be enjoyed by EVERYONE. Even now, local musical communities survive this way. Most of the bands you love wouldn’t exist without this ethos. Thank the poor.

So, them's our suggestions but we're far from complete. What bands, or even classic albums, that you adore wouldn’t exist if they were middle class and wealthy? Do you really think that economic downturns provide a boost in creativity? Can we blame all the rich people for making shit music? What about the incentive to better your position by making music and getting out of the ghetto? Can you see the current problems hitting hard enough to reveal talent hitherto not seen; a new Sonic Youth or the equivalent of Marvin Gaye’s What’s Going On? Were Crass responding to the times so dramatically because they could afford to do so?