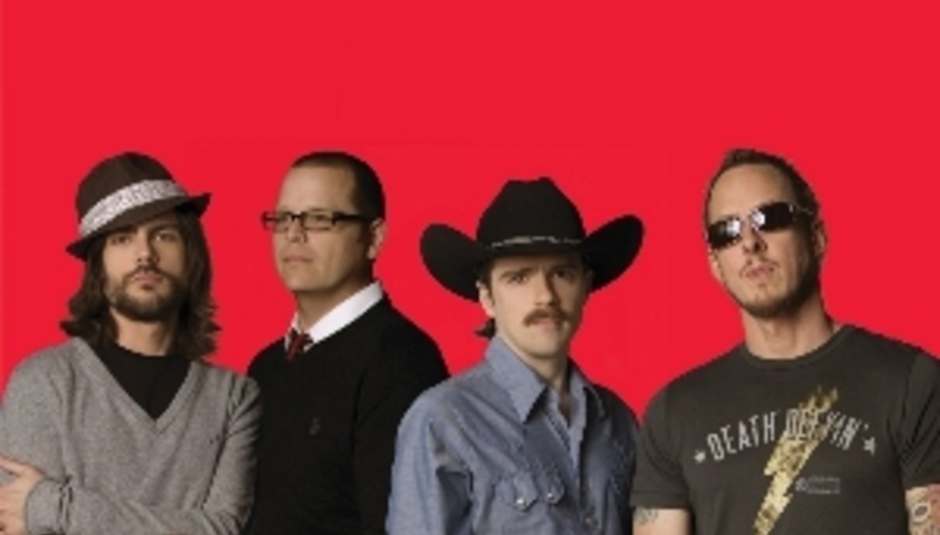 The vid for new single 'Troublemaker', which went online last night, now holds the official Guinness World Records for: The Largest Air Guitar Ensemble (233 participants), The Largest Game Of Dodgeball (100, two teams of 50 people), The Longest Guitar Hero World Tour Marathon (10 hr 12 min 54 sec), The Most People In A Custard Pie Fight (120 people) and The Most People Riding On A Skateboard (22 'boarders).

Weezer are currently working on their seventh LP, having released their sixth just four months ago.

DiScuss: anyone fancy trying to break all these records just to make Rivers write an angry concept song about it for the next album?