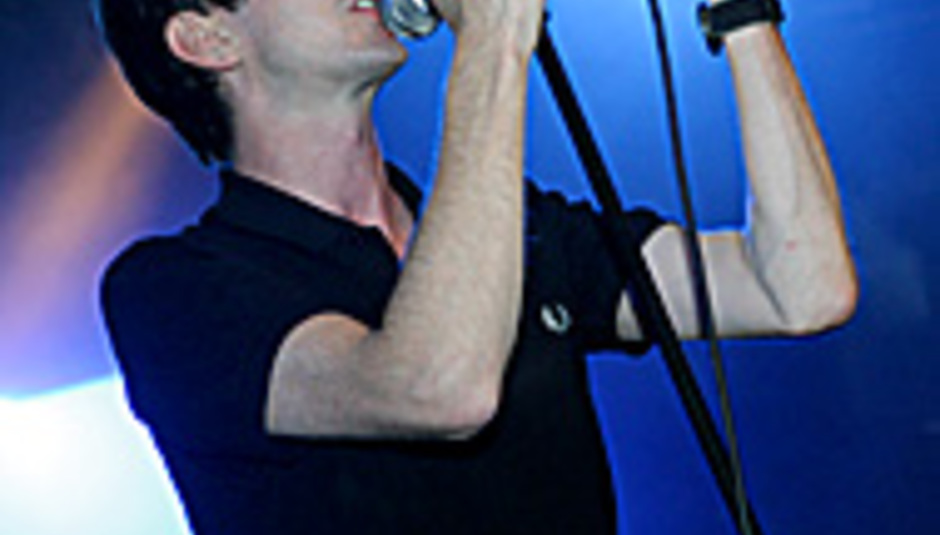 The Rakes retreat to Berlin to make new album

I-am-an-office-worker approved indie-pop troop The Rakes, have left east London and headed to east Berlin to make their forthcoming long-player.

The band are currently recording their third album in an a Bauhaus designed, ex-Soviet radio station in east Berlin. The record is due for yet-to-be-titled Chris Zane (Les Savy Fav, The Walkmen) produced release in due in spring 2009.

Why Berlin? "The London music scene is so dull right now - it's like wading through a swamp of shit. We just wanted to be somewhere more inspiring," says Rakes singer Alan Donohoe. "Someone suggested Berlin. It didn't take long for everyone to agree, we packed our bags and moved here just like that. We love it.”

Alan Donohoe continues, "The album is raw, playful, exciting, complex and schizophrenic - much like the personality of Berlin itself. It couldn't be more of a fitting place to record it. Chris has found this raw but massive sound, it's sharp like razors; like pouring boiling bleach on our peers."