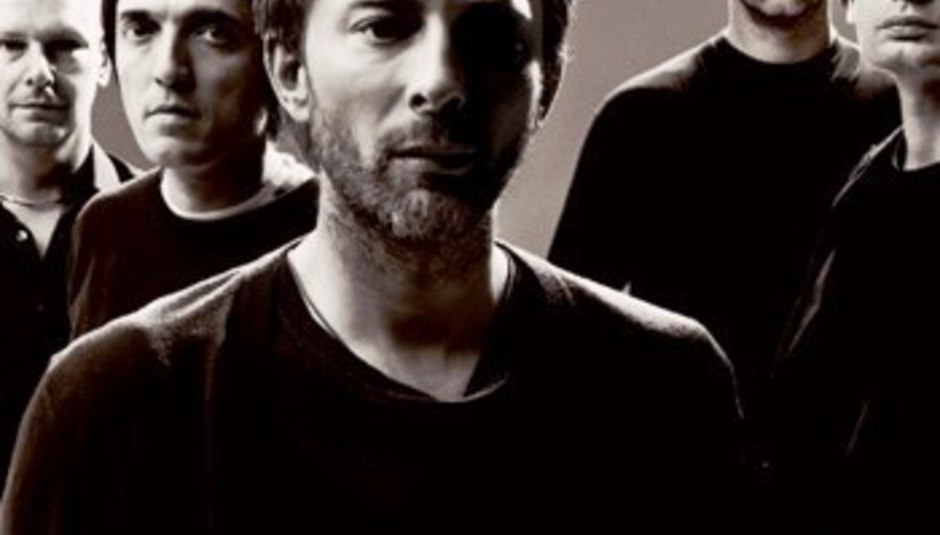 Radiohead: perhaps the biggest web 2.0 band of them all? First they release their new album via the web, then they give fans the chance to remix In Rainbows' tracks and now they've picked an entry to a video-making competition as the official promo for new single 'Reckoner'. Talk about interactivity.

Frenchman Clement Picon's effort (watch it below) was chosen by the band from over 1,000 entries to the snappily named In Rainbows Music Video Contest. He also walked away with over £5,000. Ker-ching!

DiScuss: do you like this video? Is it just Radiohead's way of getting one made on the cheap? Is £5,000 cheap these days?!