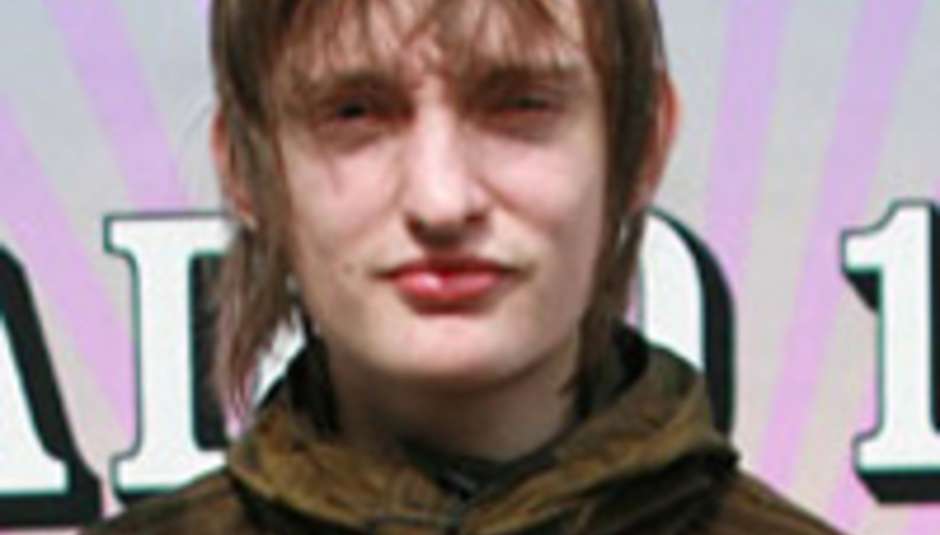 Cypress Hill, Iglu and Hartly, The Enemy, The Holloways, Sway and more for FS04

Californian hippety-hoppers Cypress Hill are due to headline FS04, apparently the UK's only music and snow sports festival, later next month.

Topping the bill alongside such musical heavyweights of the indie scene as The Holloways, NME darlings The Enemy (demon child singer, pictured), synth-pop-rap legends Iglu and Hartly, Annie Mac, and the elusive "Warm Up DJ."

"There is no onsite camping for the FSO4 Freeze, we will release information on recommended accommodation over the next few weeks."

There's also a mighty handy list of things to bring and things NOT to bring. Outlined as follows:

Essentials:
- Ticket (as you won't get in with out it)
- Camera for obvious reasons
- Mobile phone
- ID if you are over 18
- Beenie, Scarf & Jumper (it is called Freeze for a reason)

So that's that sorted then.

DiScuss: worst line-up, ever? Best hateful headline you can come up with? Or gnaaaaaaaaarly?