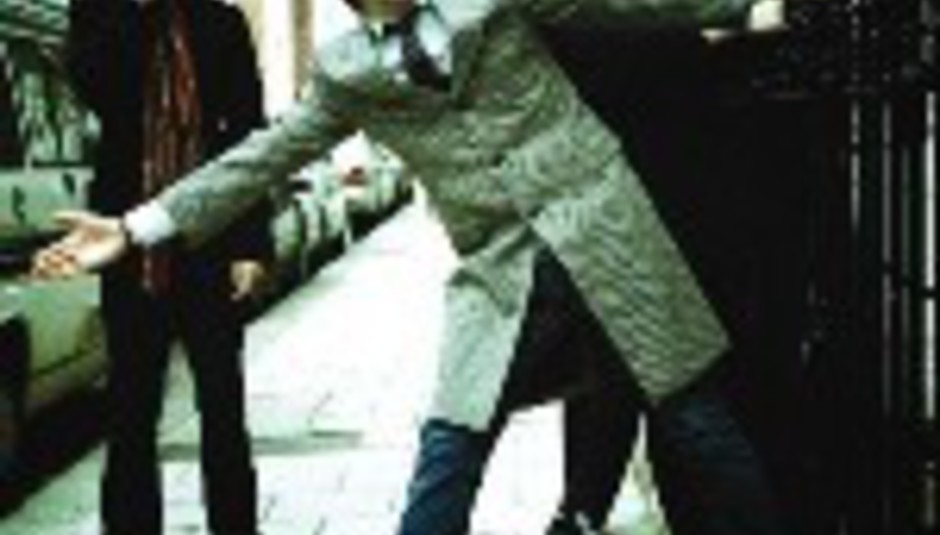 Never miss a treat: Kaisers to tour in '09

You just know a band's got absolutely massive (no jokes about Ricky Wilson's waistline, please) when they announce a tour five months in advance. And that's precisely what Kaiser Chiefs - whose single DiS once put out, of course - have just gone and done.

Tickets for this nationwide jaunt go on sale on Friday, and a new 'Chiefs release hits the shelves three days later on Monday October 6. It's called 'Never Miss A Beat', and features both Lily Allen and New Young Pony Club on backing vocals. Guest appearance-tastic! The album it's taken from, Off With Their Heads, follows on October 20. It's the bands third for B-Unique. My, haven't they grown?

So much so, in fact, that they won't let us embed the video for said single - but you can watch it here, if you so wish.