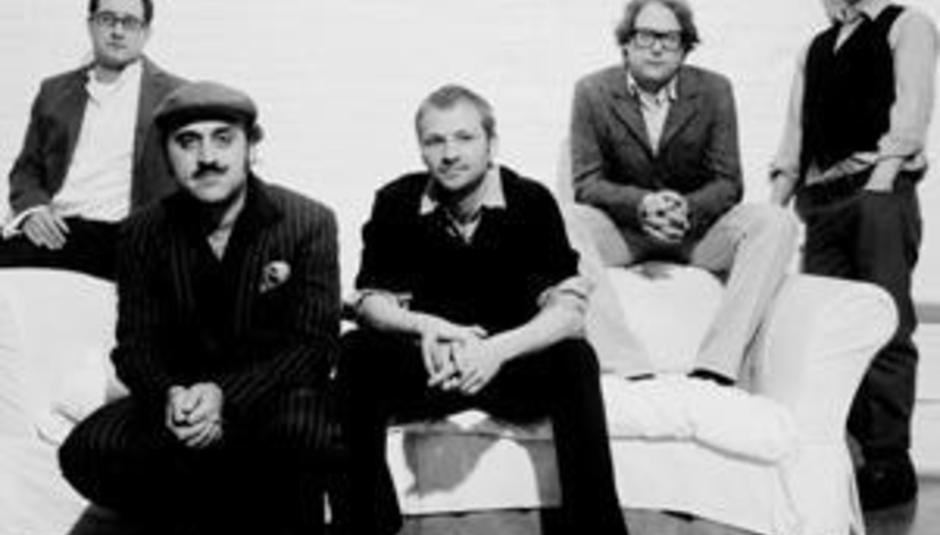 They may say all news is good news, but I'm afraid this isn't the case for fans of Brooklyn rockers The Hold Steady, who have had to cancel their UK tour due to guitarist Tad Kubler being hospitalised with pancreatitis.

The band were due to kick off their eight-date tour last night in Oxford, and play another seven dates around the country, taking in London, Wolverhampton, Nottingham, Bristol, Glasgow and Portsmouth.

The Hold Steady's label, Rough Trade, have informed us that the band are currently in the process of rescheduling the tour and hope to have the new dates fixed shortly.

In the mean time, we hope you'll all join us at DiS and wish Tad a swift recovery. And here's a video of them performing 'Stuck Between Stations' live on Letterman.

The Hold Steady - 'Stuck Between Stations'