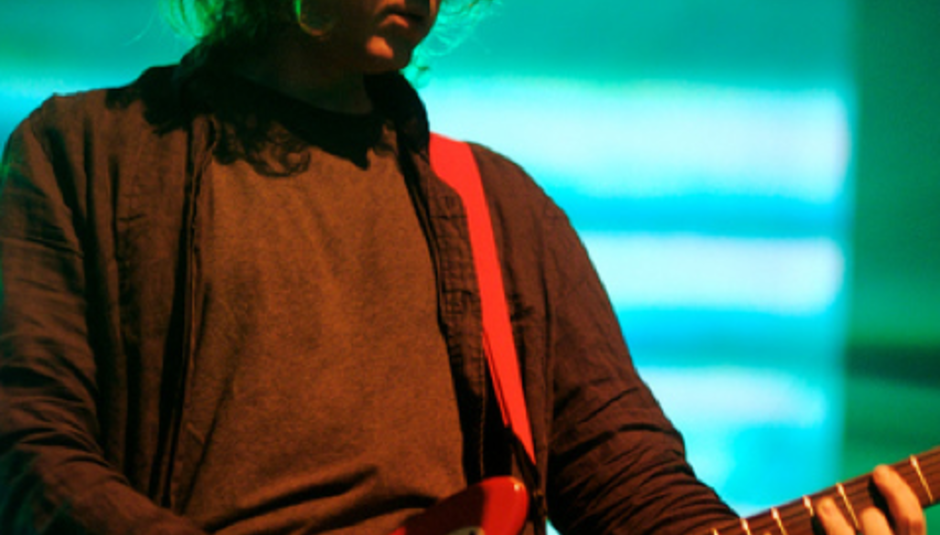 God of noize Kevin Shields has hinted that My Bloody Valentine may complete their aborted third album and/or release some new material at some point.

He also spoke about those shelved songs: "I realised that all that stuff I was doing in 1996 and 1997 was a lot better than I thought."_ And said once they're done with that they'll begin work on new material.

_DiScuss:** excited? Is seventeen years a bit of a long time to take a break? Are My Vitriol planning to take as long? Praps with hiatus' like this we could see At the Drive-in back in the studio one day? Kevin Shields: genius or over-rated? _