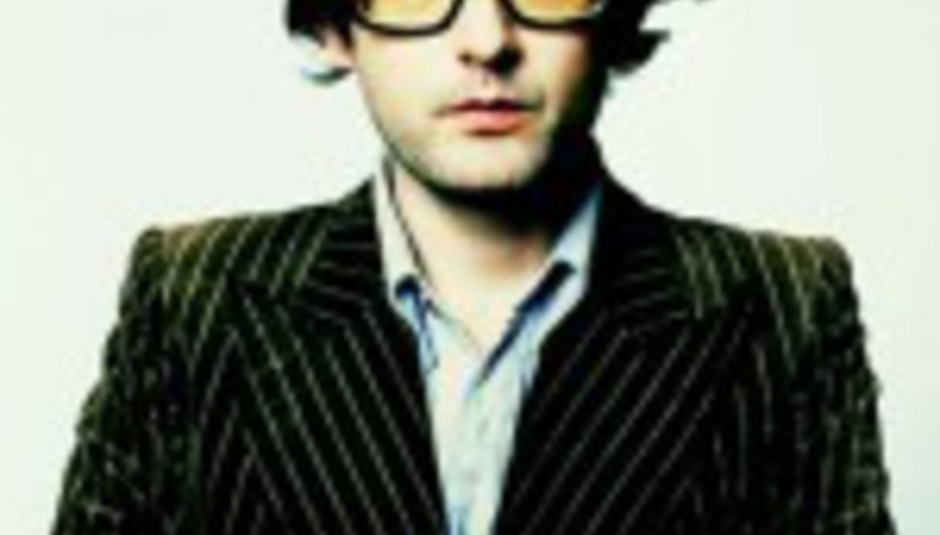 Cocker preaches In The City

Music-conference-slash-festival In The City has today announced one of their most exciting guest speakers for this year’s music conference.

Former Pulp frontman Jarvis Cocker is to appear at the international music convention founded by Tony Wilson, which takes place in Manchester over October 5th, 6th and 7th.

Cocker will take to the lectern on the final day of the event. His lecture will discuss the function of lyrics in modern popular music.

Entitled ‘Saying the Unsayable’, DiS is told it will be a completely biased and subjective exploration of a selection of Jarvis’ favourite songs on top of a dissection of some of his own lyrics.

Other keynote speakers already confirmed include former Rolling Stones manager Andrew Loog Oldham, UK Culture Secretary Andy Burnham MP and some guy called Sean Adams from some site called Drowned in Sound. Other guest speakers and panelists will be announced over the next few days.

More details are available from In The City’s official website. Details of DiS' birthday bill headlined by These New Puritans can be found here.