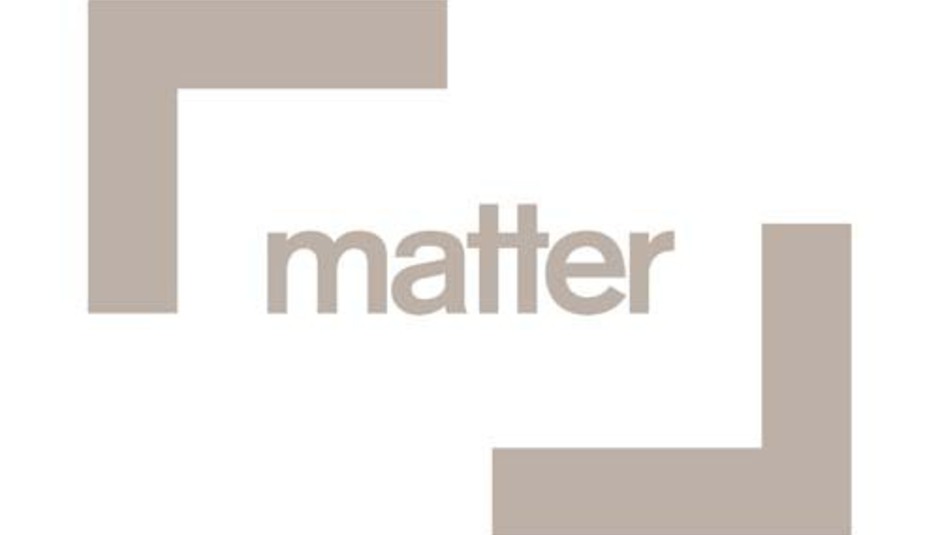 The people behind brand spanking new London superclub Matter have announced This Is Not London, a new series of artist and label curated events beginning on October 3rd.

The full lineup of This Is Not London events is below:

DiScuss:Have you been to Matter? What did you think? What the hell is up with that dancefloor? Hyrdraulics, eh?