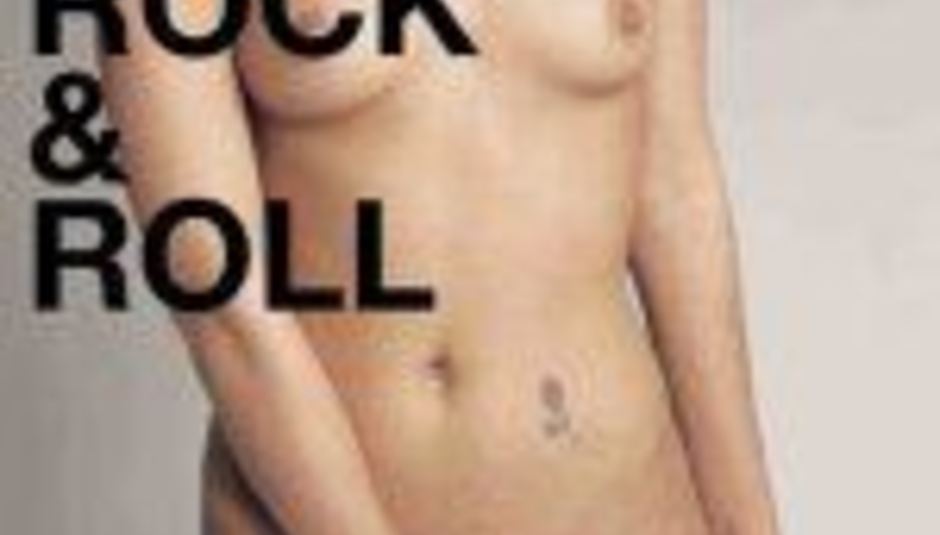 Following a threat last week from Westminster Council to take legal action if the Sonic Mook Experiment posters were not taken down by the start of the Queen's Golden Jubilee Concert, Mute were today visited by the local police constabulary who demanded the removal of said posters from the window display of their offices in West London

The new compilation album, released on both CD and double vinyl, is to feature 25 tracks from the likes of The Eighties Matchbox B-Line Disaster, Liars, The Toes, The Beatings, The Parkinsons, Yeah Yeah Yeahs, Zongamin, National Bandit and The Buff Medways. For all of you who can't actually see the pictures here (The Man might have censored your eyes, for example) they show a male/female having a tug/itch covered by a star with 'Cheap' written on it, preserving (some of) their modesty.

While this is perfectly suitable for daily newspapers and monthly mags, it's obviously not the Government approved direction of the Future Of Rock. This can mean nothing but good things for The Sonic Mook kids.