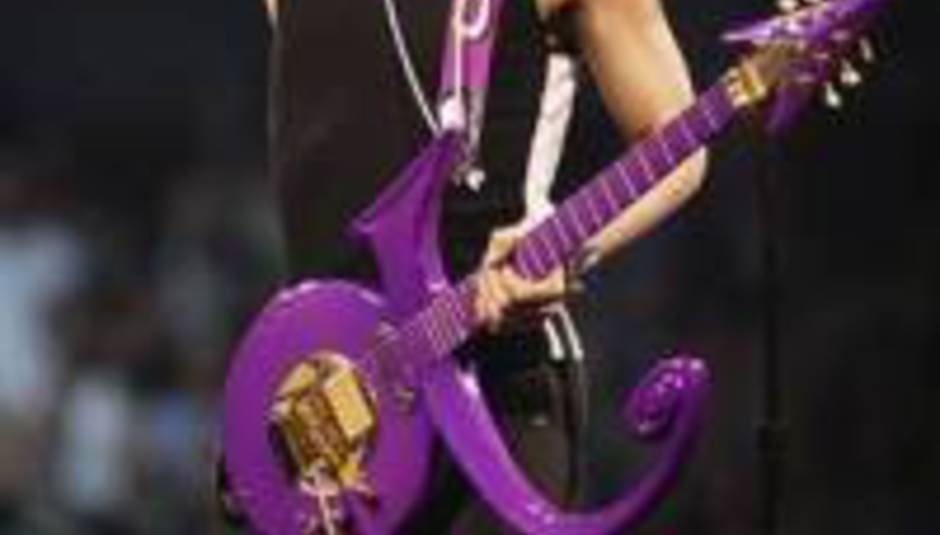 Do you wanna be in Guitar Hero (sort of)? Apply within...

Guitar Hero: never played it. But you probably have. Is it any good? Why would you want to mess around with a plastic guitar if you've got a real one? Answers on a postcard.

Fans of the popular videogame franchise might be interested in the news that Leamington based geeks FreeStyleGames ("The leading independent studio specialising in music and rhythm action videogames" - ooh err) have signed an agreement with Guitar Hero makers Activision to produce additional downloadable content for the third instalment in the series.

And if you're an experienced drummer or guitarist, or indeed a sound engineer, they want you to help them by laying down your licks for use in said content packs.

"It’s exciting for us to see the ongoing convergence between games and music, as well as so much enthusiasm from the world’s biggest recording artists for what we do. As downloadable content creators, we are actively seeking musicians to bring their talent to our team and work on one of the biggest hits in videogame history."

DiScuss: is this news? What exactly is the attraction of this game? Surely if you're going to play anything it should be Pro Evo?