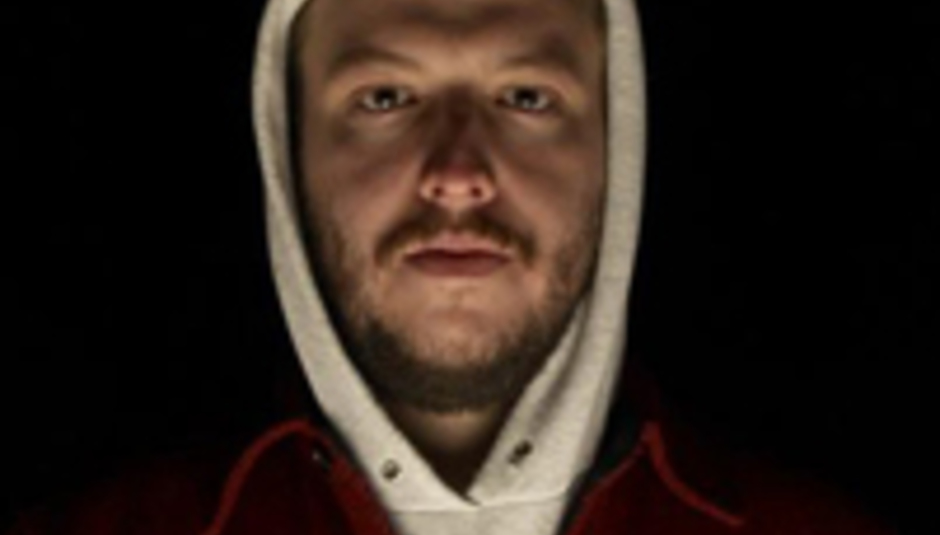 That American bearded bloke what recorded his album in a log cabin, Bon Iver, has announced a super special one-off exclusive show in London later this year.

His debut album, For Emma, Forever Ago was met with widespread critical adoration, including here at DiS (review), after its release earlier this year.

The show takes place on December 7th at London's Apollo Victoria Theatre.
Tickets are priced at £18.50 and are available from 0844 576 5483 or to buy online at Live Nation.

DiScuss: anyone caught him on his current jaunt? 'Skinny Love' one of your songs of the year?