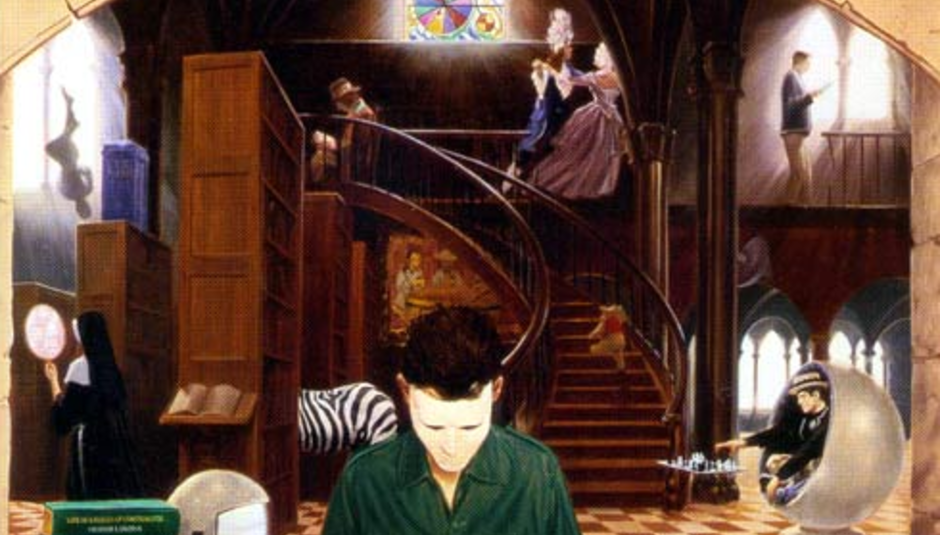 "Commercial suicide, but artistically satisfying": Draper reveals all about Six

Marking the ten year anniversary of its release, Mansun frontman Paul Draper has revealed all about the making of the band's epic-rock/prog-rock/brit-pop/indie masterpiece (DELETE AS APPROPRIATE) Six, in a lengthy two-part posting to his mailing list.

Revelations include the swiping of most of the song's lyrical ideas from the 'mobile library' of guitarist Dominic Chad (aka a nylon sports bag) who was in no way responsible for the title of the album, although he happened to be reading Now We Are Six by A A Milne at the time. Draper also refutes the ides that the record was supposed to be a prog-rock album: 'It was just a product of the songwriting and recording processes intertwining', he says, and muses that he should have titled it 'about 30 little pieces of music'

Calling it 'commercial suicide, but artistically satisfying', Draper provides a track-by-track account of the laborious recording process which was all done on analogue equipment, musing that 'there would be no point in making a record like 'Six' in this digital age, it would be all to easy to do with todays computer technology'.

He also reveals rejected material from the Mansun sessions that had been intended to be released as second CD to the album Kleptomania, entitled THE DEAD FLOWERS REJECT PROJECT.

For those with too much time on their hands, you can read the blog in its full glory - Side 1 here and Side 2 here