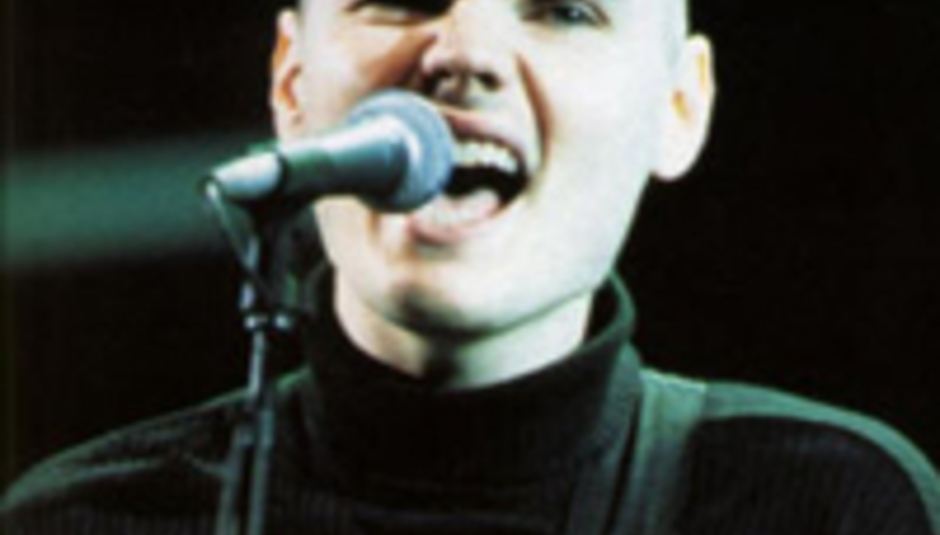 The folks at Guitar Hero must be rubbing their palms with glee this morning as they announced that the new Smashing Pumpkins single 'G.L.O.W.' will be released exclusively within their game. The track will be released in a more traditional fashion at a later date but for now will find itself bundled with two Pumpkins hits '1979' and 'The Everlasting Gaze' as a three-song downloaded content pack. The pixelated chrome-dome of Billy Corgan will also appear as an in-game character and reportedly performs 'Today'.

According to game publisher Activision, "this marks the first time a band has recorded a new song exclusively for the franchise which will be released afterwards, giving Guitar Hero fans exclusive access to Smashing Pumpkins music before anyone else."

This 'exclusive' follows an earlier announcement by the folks behind rival-game Rock Band 2 who've scored a Guns N' Roses exclusive.

DiScuss: ready for another Pumpkins letdown? How much cash-money do you reckon bands get for stuff like this? Isn't this just exploiting peoples geekiness or is it more so just a good news story to promote the game? Is this the future?