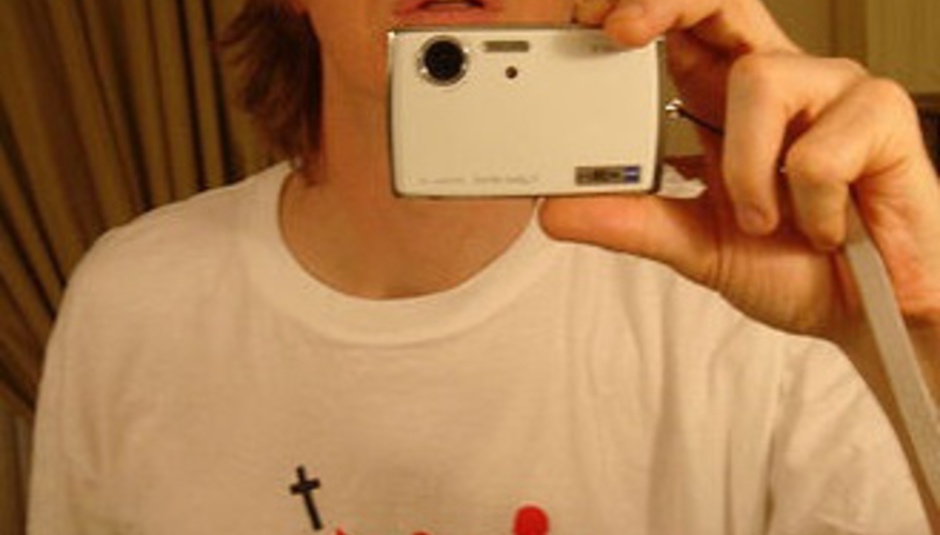 With some commentators already calling it the best on-paper ATP of the past couple of years, this December's Nightmare Before Christmas has gone from great to greater with the addition of new acts.

The three-day event, held at Minehead Butlins on December 5-7, is curated by Melvins and Mike Patton. Newly added to the line-up are:

Teenage Jesus and the Jerks

Who? TJatJ are Lydia Lunch, Jim Sclavunos (Bad Seeds/Grinderman) and Thurston (Sonic Youth, pictured) Moore - this is their first European show in 30 years, and is billed as a 're-animation' of the band.

Jon Spencer-fronted rockers featuring Cristina Martinez of Pussy Galore - this ATP show will be the band's first under the Boss Hog name in seven years.

Master beatboxer and former member of The Roots - expect Mike Patton to be enjoying his set, if not actually joining in as the pair have previously collaborated.

Plus: Double Negative and Tweak Bird. Which means the line-up now looks like this:

What, no Dillinger Escape Plan? Oh please ATP, please. _ Ahem... Tickets for this year's _Nightmare Before Christmas are on the way to selling out, with certain chalet options already gone. To get yourself tickets click to the official ATP website here, where you'll also find useful information on transport links and details of all the other attractions Minehead's Butlins site has to offer. Cinema! Dance machines! Swimming pool! Bowling lanes! Burger King! Scratch that last one... I'm all about Finnigans' chips.

DiScuss: Where's this looking likely to rank in the grand pantheon of ATPs past? Better than the Mars Volta's Nightmare? Could be, could be... But then again the ATP experience is always about way more than the bands, isn't it?