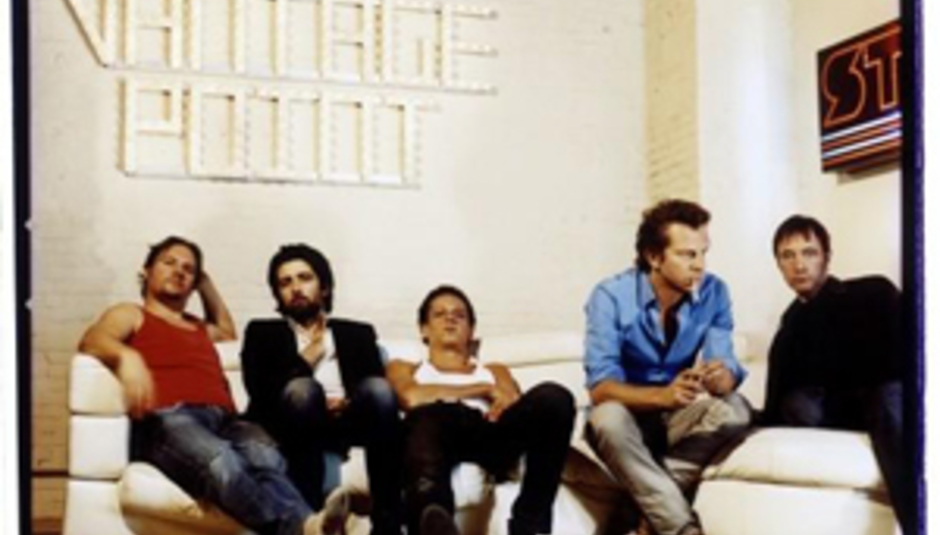 dEUS in the UK this October

The finest Belgian band of all time, and arguably one of the greatest odd-indie-pop bands ever, dEUS, have confirmed three new UK dates.

Few bands get DiS as giddy as dEUS. They're a band who are as awkward as they are incredibly fun to try and pin down. You could say they're like Prince fronting The Pixies, or like space-goth philosophers scrawling devil horns and mustaches on the finest euro-pop record sleeves. They're one of those bands who not only get referenced as a major influence by the bulk of our favourite bands, but also come up on our boards, time and time again, as a band everyone must check out.

If you don't know who they iz, here's a quick introduction:

'The Architect' by dEUS

DiScuss: What videos would you have put in an introduction to dEUS? Did you know their latest album features guest vocal appearances from Karin Dreijer Andersson from The Knife and Guy Garvey of Elbow?