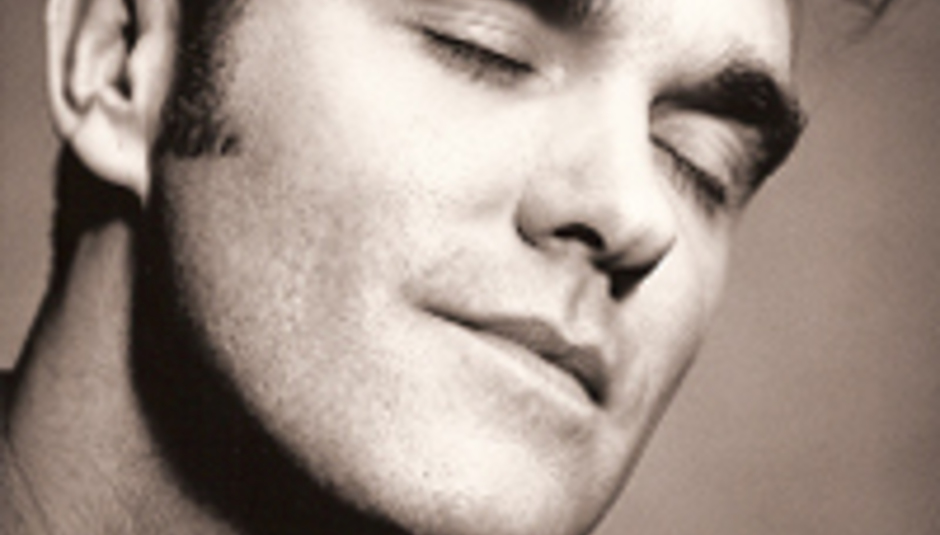 Finn suffered a brain hemorrhage last month (July 2008) but was only taken off of life support on August 12. Mark Hoppus, formerly of Blink-182 and currently a member of +44 (who had been working with Finn), posted on his own website on August 12:

“Today the world became a lot less musical. One of my best friends passed away today. Jerry Finn was one of the most talented, funniest, coolest, smartest and honest people I have ever known.

“He worked on many of my favorite albums of all time, and helped shape the sound and direction of Blink-182 from Enema of the State all the way through to the end and into +44. He was into Family Guy, South Park and Mr. Show before anyone else had even heard of those shows. And when my son was born, while everyone else was sending us baby blankets and teddy bears, Jerry and his girlfriend gave him a tiny extra small black leather jacket covered in metal studs and Ramones pins."

At the time of Finn's hemorrhage he'd just finished work on the next Morrissey album, which will now have its release date pushed back to early 2009 following the producer's passing.