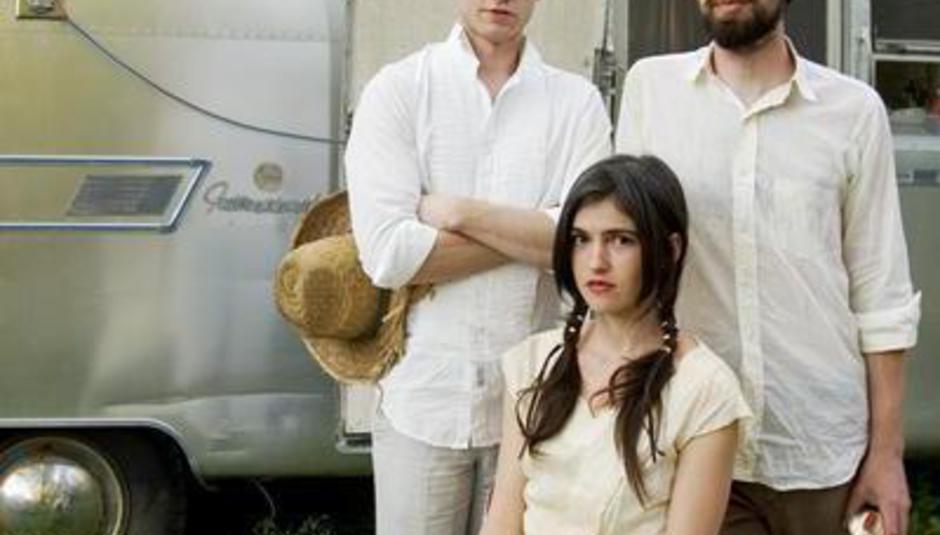 The band play a number of live shows in the UK to support the release - dates as follows:

Find the band on MySpace here, and watch the beautiful video to their album track 'In Our Talons' below...

Video: Bowerbirds, 'In Our Talons'