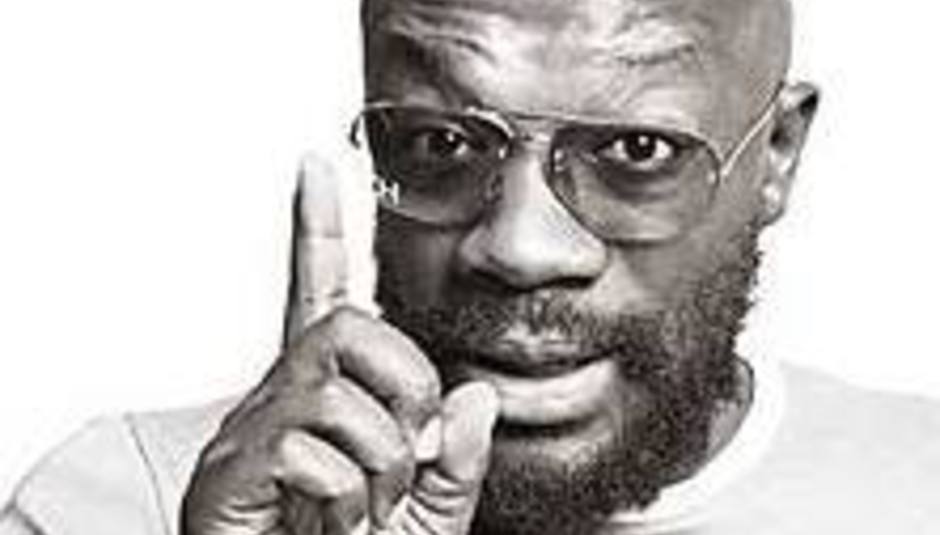 Isaac Hayes, whose sunken soul vocals helped define a new direction in American music, has died the age of 65.

Pronounced dead at his home in Memphis, Tennessee yesterday morning where he had lived since early in his life, the cause of his death is not yet known, though Hayes suffered from a stroke two years ago.

After early employment as a session musician backing Otis Redding, Hayes – along with artists ranging from Al Green to James Brown – went on to sculpt the American soul movement, particularly in 1969 with the landmark release of Hot Buttered Soul. Two years later he made his mark singing the theme from Shaft, whilst also a creative force behind the influential Stax Records.

Having led a private life for many years Hayes returned as the voice of Chef in South Park (“Suck on my chocolate salty balls”, etc.), eventually quiting the show in 2006 after the comedy parodied his Scientological faith. Also a prolific actor throughout his career, he was elected into the Rock ‘n’ Roll Hall of Fame in 2002.

Hayes is survived by four wives and twelve children.