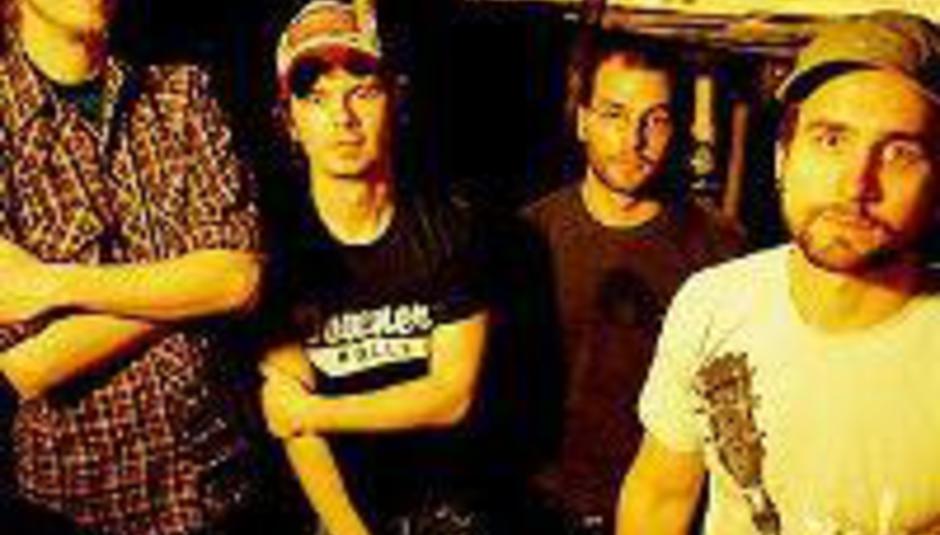 And it's not just the two instrumental (instrumetal?) heavyweights coming over, either.

The bands tour as follows:

And then... In November Seattle's These Arms Are Snakes will tour alongside DiS-celebrated Chicago outfit Russian Circles. This one: going to be massive.

Russian Circles' second LP Station is out now on Suicide Squeeze (review); These Arms Are Snakes release their this album, Tall Swallower & Dove, via Suicide Squeeze on October 6.